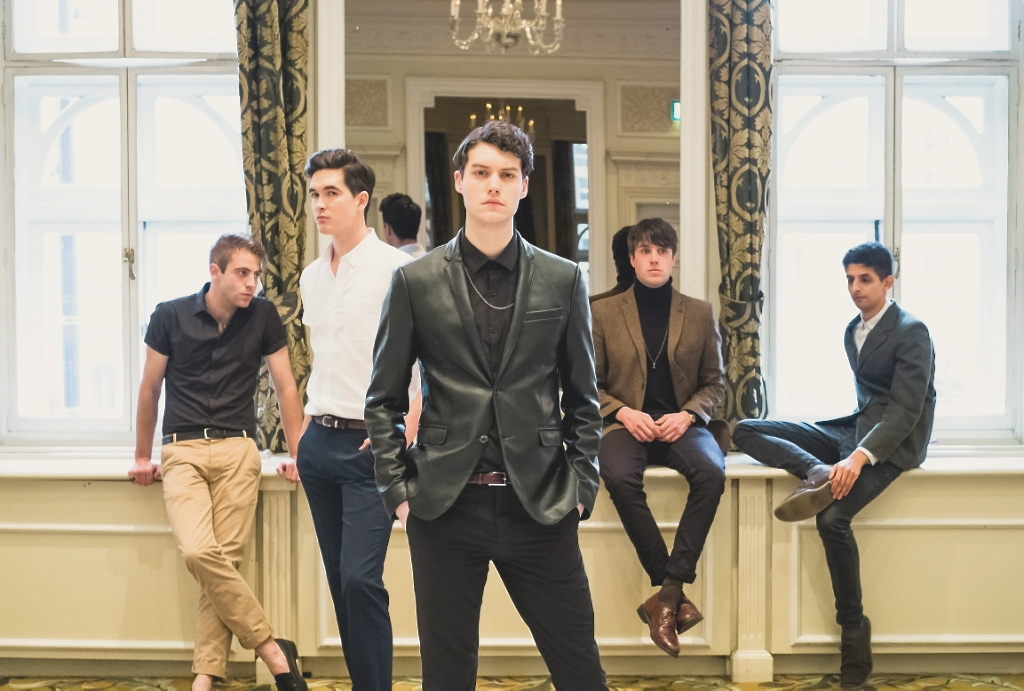 GIRL FRIEND fell together in early 2014 taking inspiration from the likes of Japan, Bowie, Prince and Roxy Music which found the band arriving on a sound all of their own, described recently as ‘honing in on the particulars of passion and desire.’

GIRL FRIEND arouse a steamy atmosphere on recordings, channelling the muse of different characters. Many of the lyrics are written in a wistful, contemplative manner as though pulled from a diary spanning across generations. The protagonists find themselves in internal conflict; consumed by their own vanity and either maladjusted or hopelessly hedonistic.

‘Chemical Reaction’ follows recent track ‘STOP’ and the four track EP ‘Everyone Wants To Be Wanted’ (on London’s YOU Records) that picked up blog support as a collection of songs where ‘Elegance just drips off their every word, every drum beat, every glistening synth, every pronounced riff’.

‘STOP’ and it’s surrealist video drew intrigue and interview features from Amazing Radio’s Shell Zenner and BBC Introducing, whilst blogs like The 405 and Going Solo highlighted the dark and mysterious edge to the band’s persona. A remix by NME favourites ‘By the Sea’ followed bringing the band to date with ‘Chemical Reaction’; a romantic ode to fear of romance.