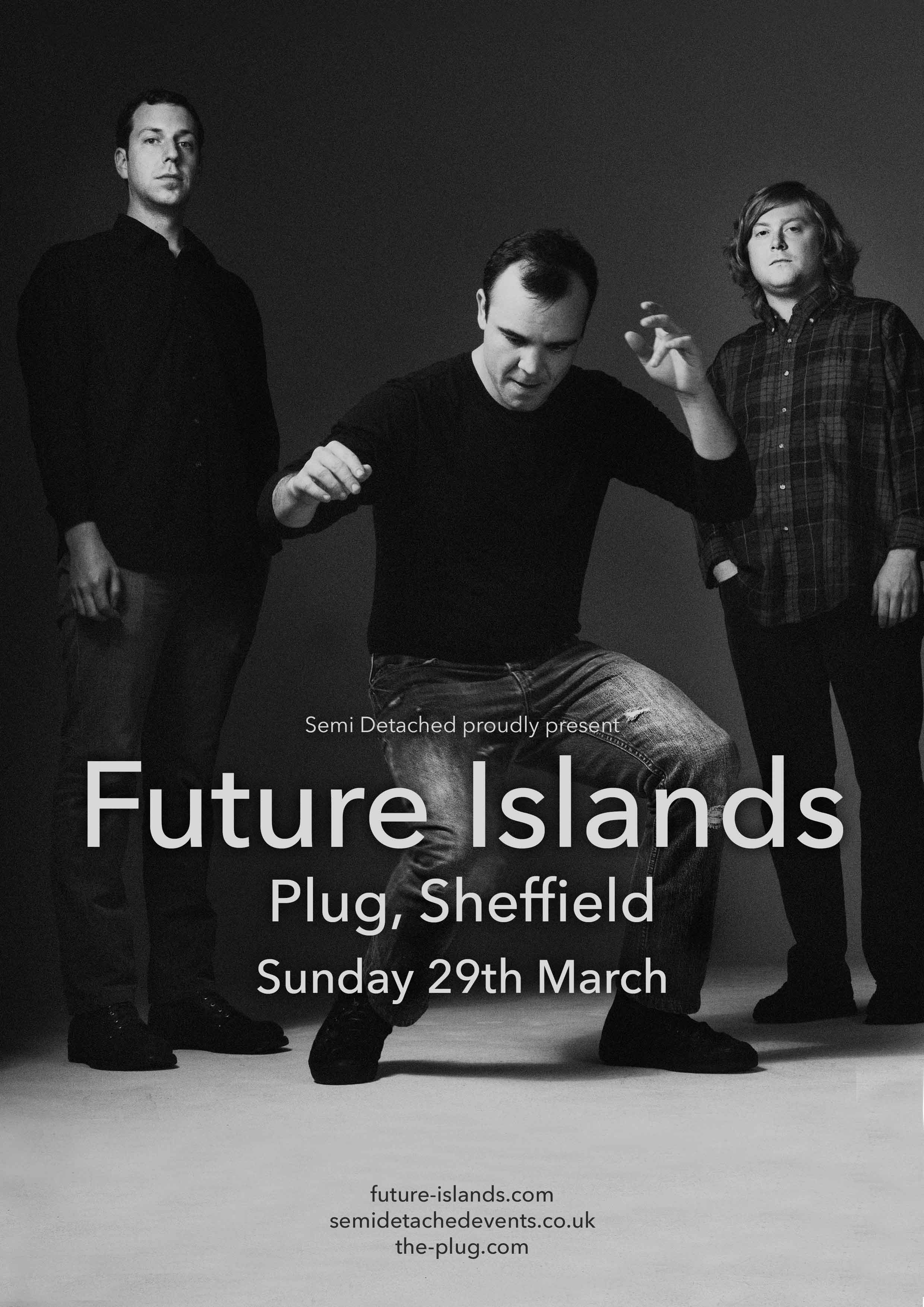 After a mammoth year of touring in support of their fourth album Singles released through 4AD to critical acclaim, the Baltimore-based band announce their first Sheffield show and only other UK show besides their two sold out shows at the Roundhouse in London. They play Plug on Sunday 29th March 2015 – tickets are on sale Friday 14th November.