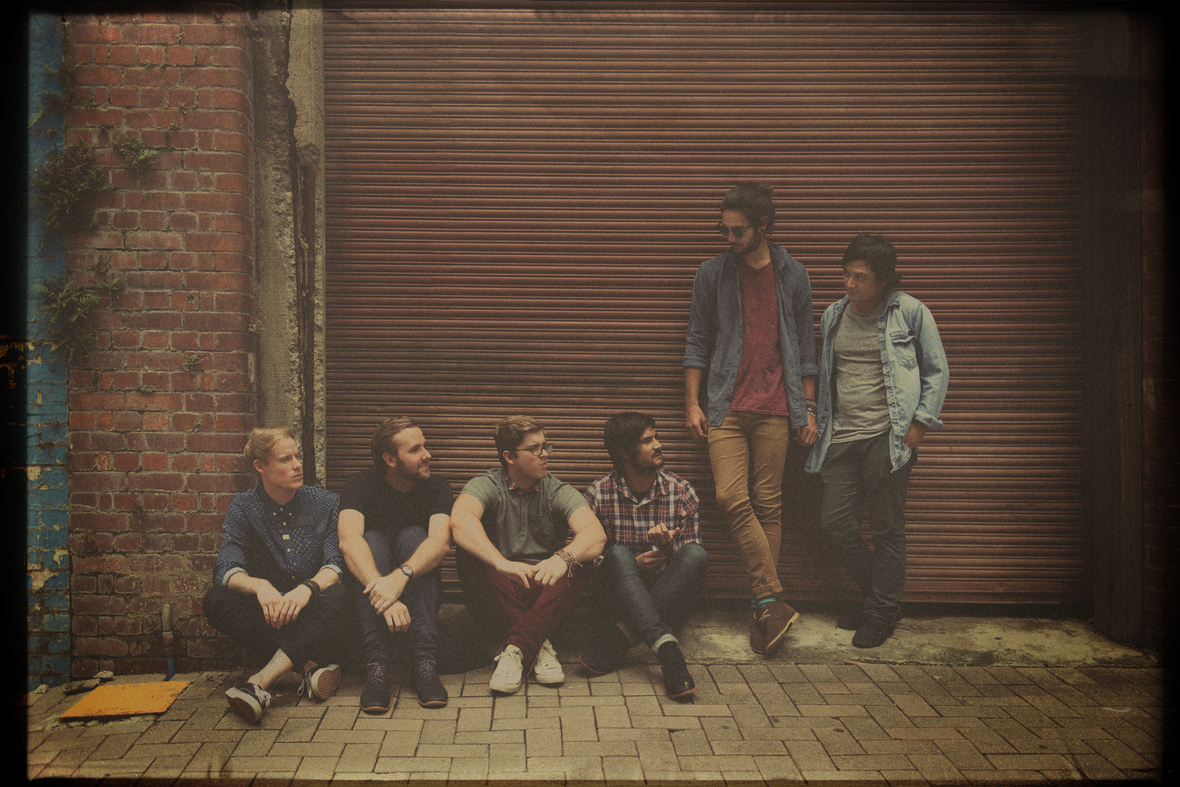 Ahead of the release of their ‘Sadako’ EP, Fairchild have unveiled the video for new track ‘Arcadia’.

To create the fun, energetic visual, every frame from the clip was printed onto A4 paper, hand painted and photographed back into the timeline for a stop-motion effect – totalling over 4000 frames. The video was produced by the band’s bassist, Tommy Davies and directed by Turk Lees.

The Queensland outfit’s ‘Sadako’ EP is out on 17th November via Canvas Sounds. The six-track EP was recorded in vocalist Adam Lyons‘ bedroom before being mixed by Catherine Marks (Foals, Wolf Alice) in London. It follows the band’s debut EP, ‘Burning Feet’.