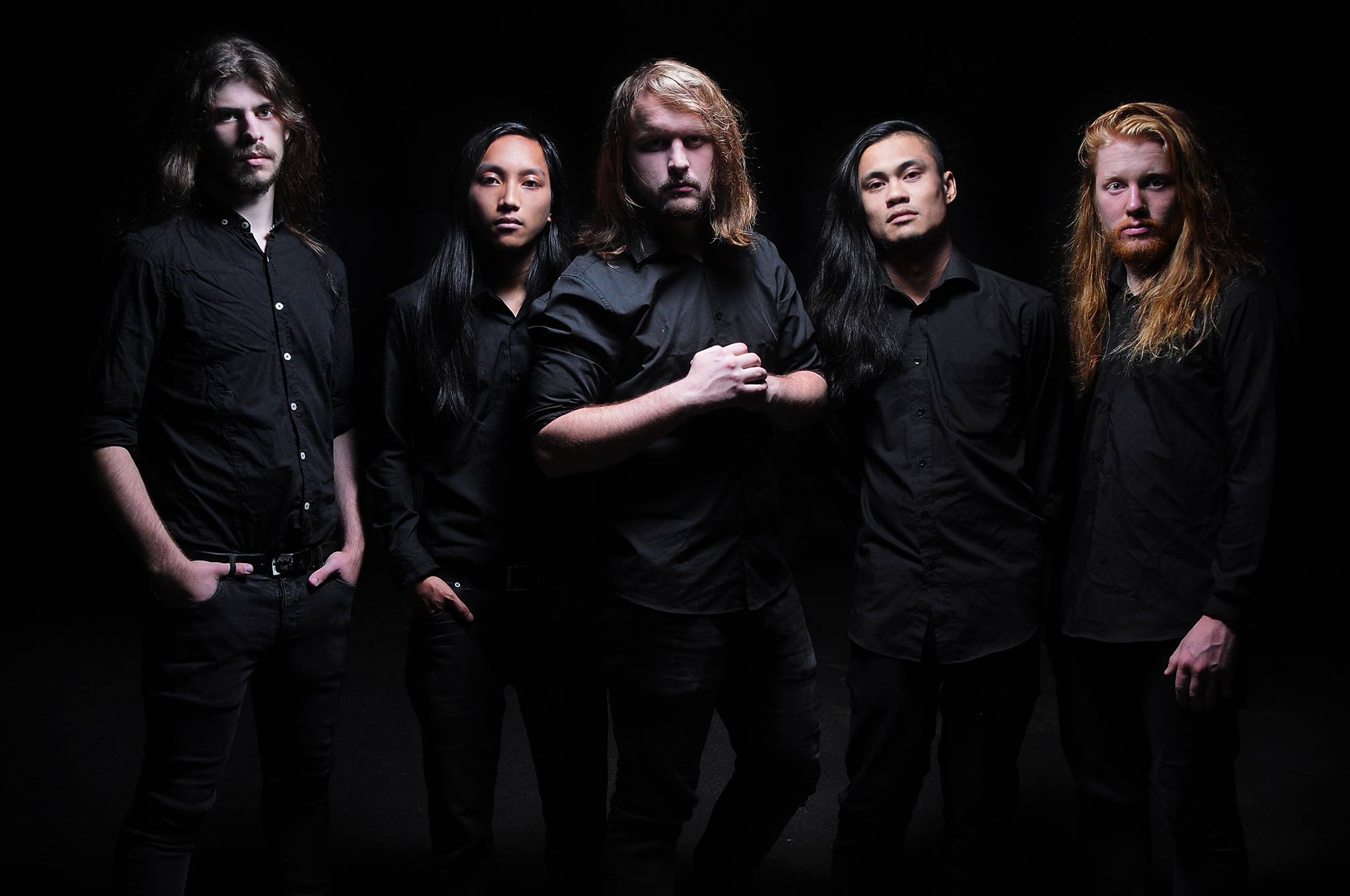 Creating infectious groove and melody with the help of soaring vocals and technical riffing, London based tech metal quintet – EXIST IMMORTAL generate a cataclysmic crucible of unforgettable yet crushing anthems on their debut album – ‘Darkness Of An Age’.

‘Liberator’ is the second single to be taken from the debut, scheduled for an independent re-release in North America on February 10, 2015.

The band has spent the past couple of years building a reputation for offering intense live shows while touring relentlessly and commanding stages over the UK, Europe and Asia.

You can catch them live at their upcoming dates below: