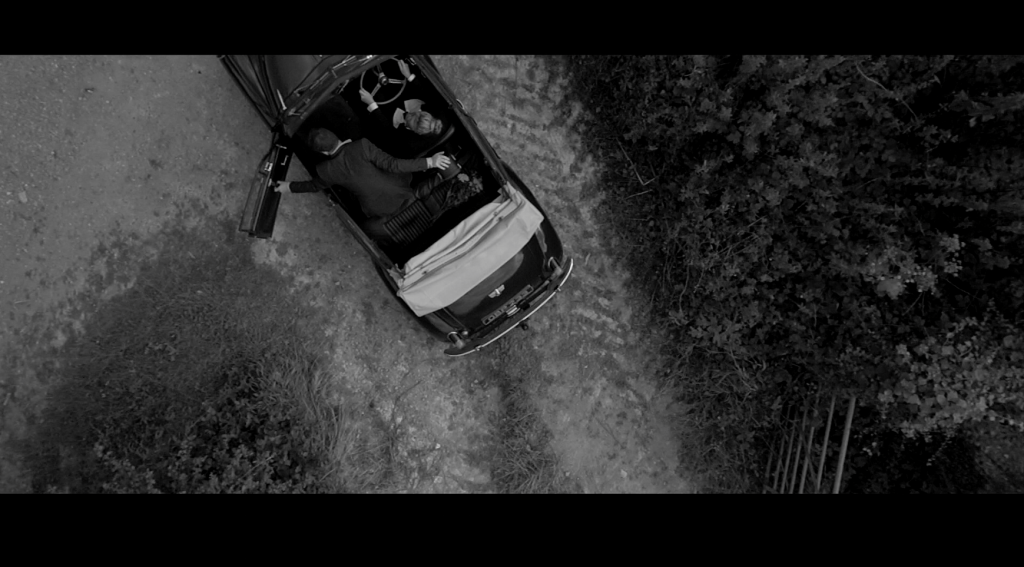 “Considerable, age-less charm” – Clash
“We have a feeling he’s going to be one to keep an eye on” – The Music Ninja
“Swooping, strummed romanticism” – Q Magazine