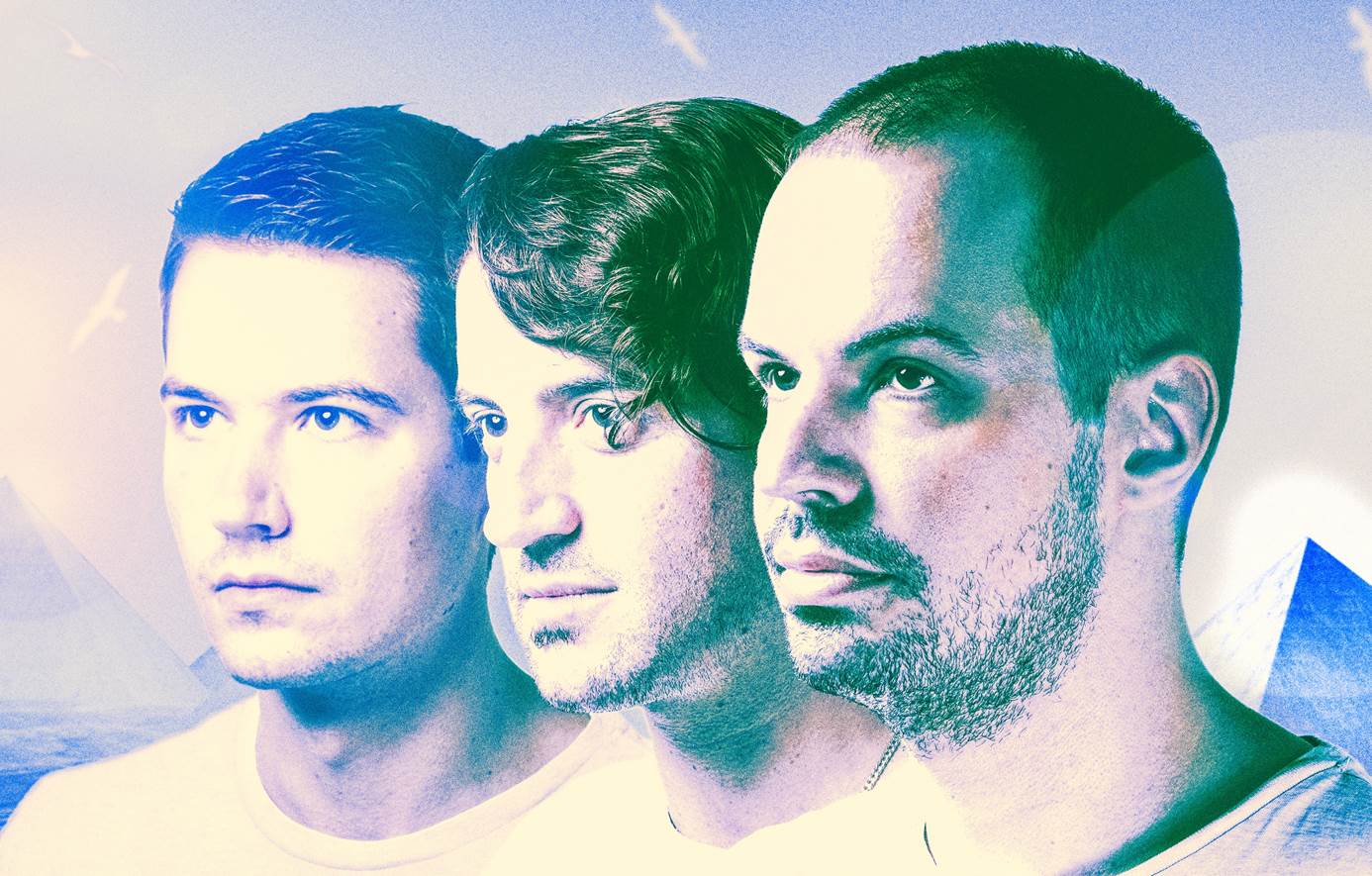 Italian collective Casa Del Mirto are set to release their upcoming full length ‘Still’ on January 26th via Ghost Records. Active since 2006, once a more dance floor-friendly project started by founding member Marco Ricci, the band, now completed by Luigi Segnana on bass and Raffaele Ricci on synth have evolved significantly since their first 2 albums Supertrendycoolfashion and Numero Uno.

Fast forward to 2014 and pretty much everything has changed but their name and Casa del Mirto are now more synonymous with lush arrangements and carefully crafted, atmospheric soundscapes. Throughout ‘Still’ they blend saturated synths, deep beats and echoed vocals – reminiscent of Toro Y Moi, Neon Indian or on ‘Invisible’, Aluna George. but with their own distinctive, trademark sound. The blend of influences are also evident throughout the record, with elements of 90’s house, new wave, hip-hop, RnB and indie hidden beneath their airy, whimsical musings, floating around in a sea of clouds. Casa Del Mirto means House of Myrtle and it is a truly appropriate name. The name Myrtle derives from the Victorian era of England. It has this enchanting, beautiful simplicity to it, and the band play on that in their music.