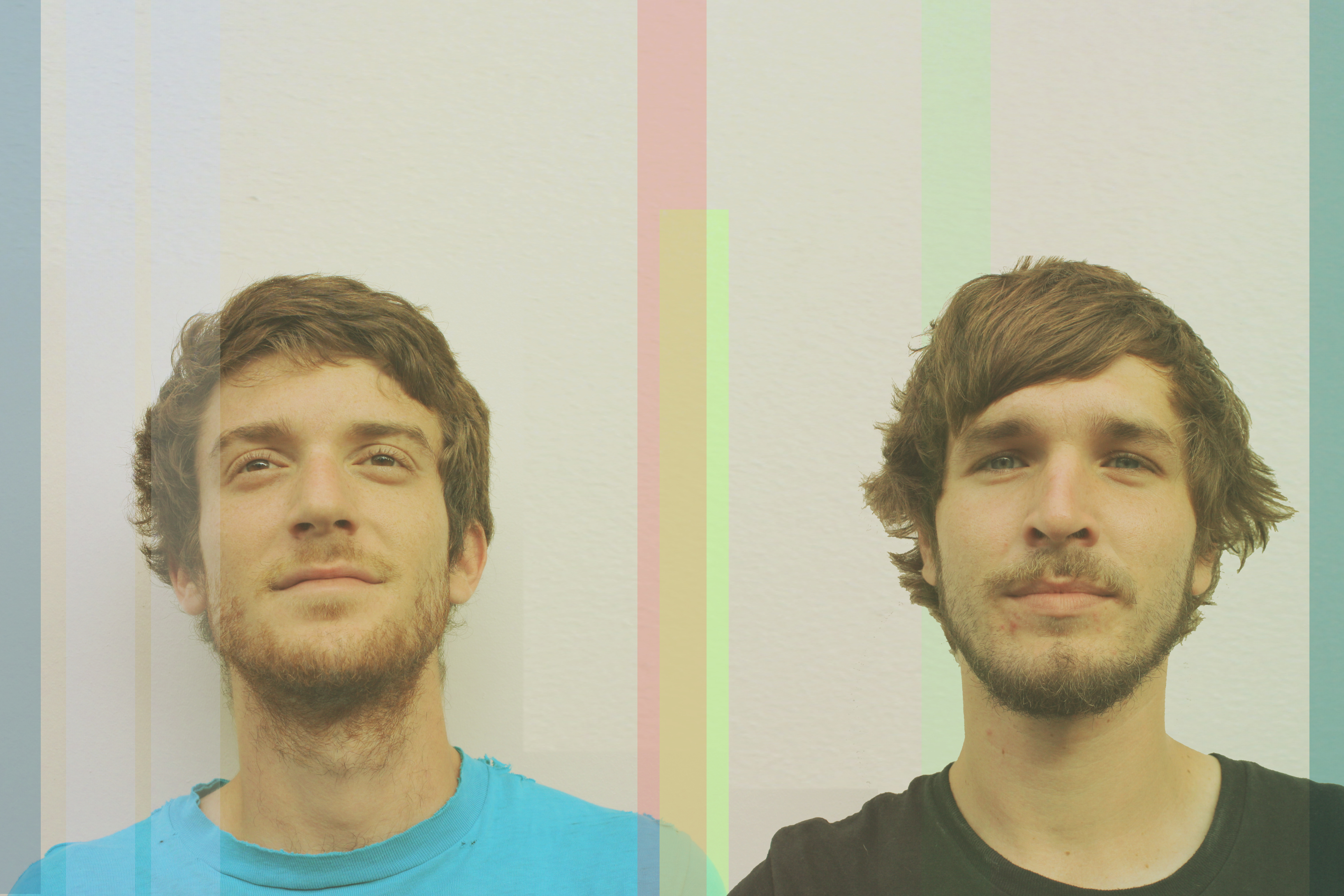 Announce US Tour Dates for November and December

Caddywhompus are sharing their brilliant new album  Feathering A Nest in full today via Wondering Sound. After sharing the well received singles “Stuck” and “Entitled” via Stereogum and Vice, fans can finally listen to the stunning album as intended, in its entirety. Wondering Sound described Caddywhompus’ sound offering, “start with feverish, math-y riffs, adding rollercoaster drumming and syncopated rhythms gradually, exploring the more perilous corners of experimental pop music,” before stating, “Feathering a Nest is Caddywhompus’ most textured and refined record to date, but the turbulence is what makes it so memorable.”
Stream Caddywhompus’ “Feathering A Nest” LP via Wondering Sound:
http://www.wonderingsound.com/album-premiere-caddywhompus-feathering-a-nest/
In addition to the record, Caddywhompus, consisting of Chris Rehm (vocals/guitar) and Sean Hart (drums), have announced a full US tour for November and December. Check out all the dates below. Caddywhompus are an incredible live force and should not be missed. Seeing the band live gives a whole new meaning to “seeing is believing”. The explosive duo have been making a name for themselves for years throughout the country’s independent and DIY communities, dropping jaws with their flawless blend of stunning post-rock, jagged art rock, and expansive indie pop experimentation. It’s often hard to believe the walls of guitar and polyrhythmic percussion are coming from just two people, though that’s part of the magic that is Caddywhompus, defying all expectations with their twisted pop voyages into the unknown. As dreamy as they are jarring, Caddywhompus are a band not to be taken lightly.TOUR DATES:

“Caddywhompus’s sound runs the gamut from dream pop to post-rock to sadcore. Their tight instrumentation is even more enticing once you realize that the band is just two dudes who have been playing music together since they were in middle school.” – VICE

“…this band of two people manages to sound like the whole world is singing along. This song will grab you with a locked jaw and won’t shake loose—it’ll pause for a moment but will only set that rest of a second. It rears its mysterious, enrapturing head again before you’ve even had time to take a breath. Forget a wall of sound—this band has created a planetarium from one song.” – PORTALS

“The track inhales and exhales, drawing breath up tight before letting it all loose in a whoosh of air. It sounds restless, unwilling or unable to be pinned down to one idea or sound …the song sets up an off-kilter rhythm, jerking back and forth between exuberant clarity and intricate noise.” – Stereogum

Bio:A wall of guitar amps weaved together by Sean Hart’s polyrhythmic drum patterns provide the perfect nesting ground for Chris Rehm’s vocals. This duo have been playing together since middle school, and have been crafting abstract pop-tunes under the binomen of Caddywhompus since 2008. On November 11th, they will release the best representation to date of their sonation and calls —a warped collection of highly evolved tunes aptly titled, “Feathering a Nest” on New Orleans’ based Community Records. This record has imbedded the chaotic energy of their live set to vinyl as if it was cut on a lathe by their own fingernails. Their live show has been taken on the road for a handful of international performances and hundreds of U.S. tour dates.

Feathering A Nest is due out November 11, 2014 via Community Records on vinyl and digital. Pre-orders are available HERE.