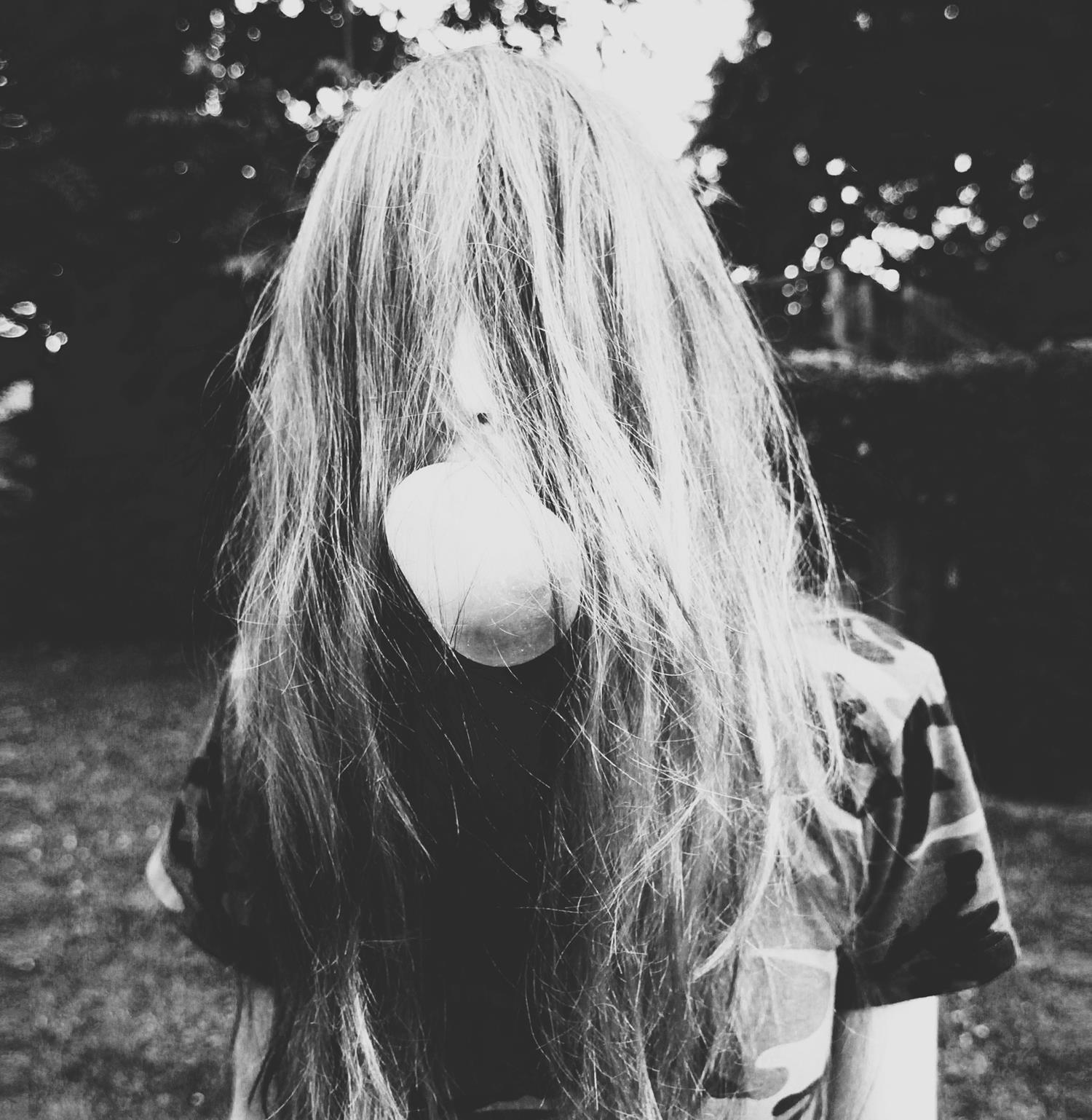 Alicia Bognanno has been cutting her teeth on the soundboards of indie clubs and studios in Nashville for the past couple of years. Now, she’s putting her technical skills to use in the four piece rock band Bully, in which she acts as the guitarist, singer, producer and engineer.

This, their debut EP, sees Bully blasting out of the gates with high-powered grunge rock reminiscent of the beginnings of indie rock. The dynamic melodies and high-speed percussion section help the band cut through the noise quickly and repeatedly, with tracks such as “Milkman” and “Brainfreeze” laying it all on the line with scrappy energy until the last, crunchy bass note fades out. Bognanno’s technical abilities are apparent in Bully’s music, but it’s the personal and emotional depth of the songs that make them so magnetic.

Bully have already opened for the likes of Best Coast, Those Darlins, Drowners, Superchunk and Kevin Drew, and have just come off a well-received run at CMJ.