“Soft, supple songwriting with a dark edge, the band bring to mind names such as The National or even Interpol in their evocation of glamorous melancholy” Clash
“Bright and tight, they make an excellent noise…” BBC Introducing

Ahead of its release this week, BRIDGES have shared the video for new single ‘Ballgowns’.

The video’s dark, mysterious plot counteracts the track’s melodic textures and bellowing harmonies, while leaving it is open to interpretation. ‘Ballgowns’ is released on 30th November.

The Bristol band have just finished their UK tour, which included two London shows. Since forming in mid 2012, the quartet have released two EPs and have played alongside the likes of George Ezra, MONEY and To Kill A King. They’ve also played festivals including Glastonbury, 2000 Trees and Dot To Dot. 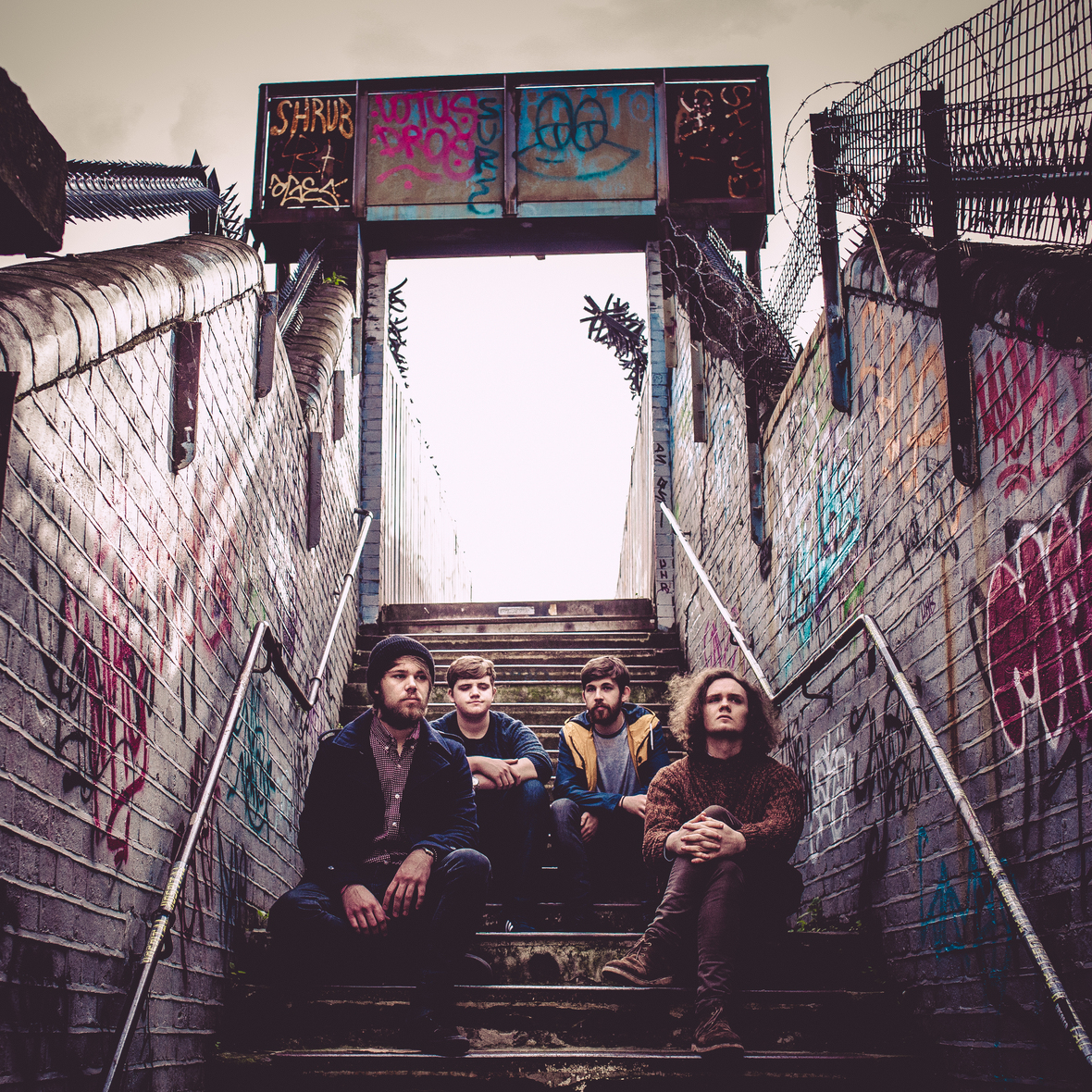