“Bright and tight, they make an excellent noise…” BBC Introducing 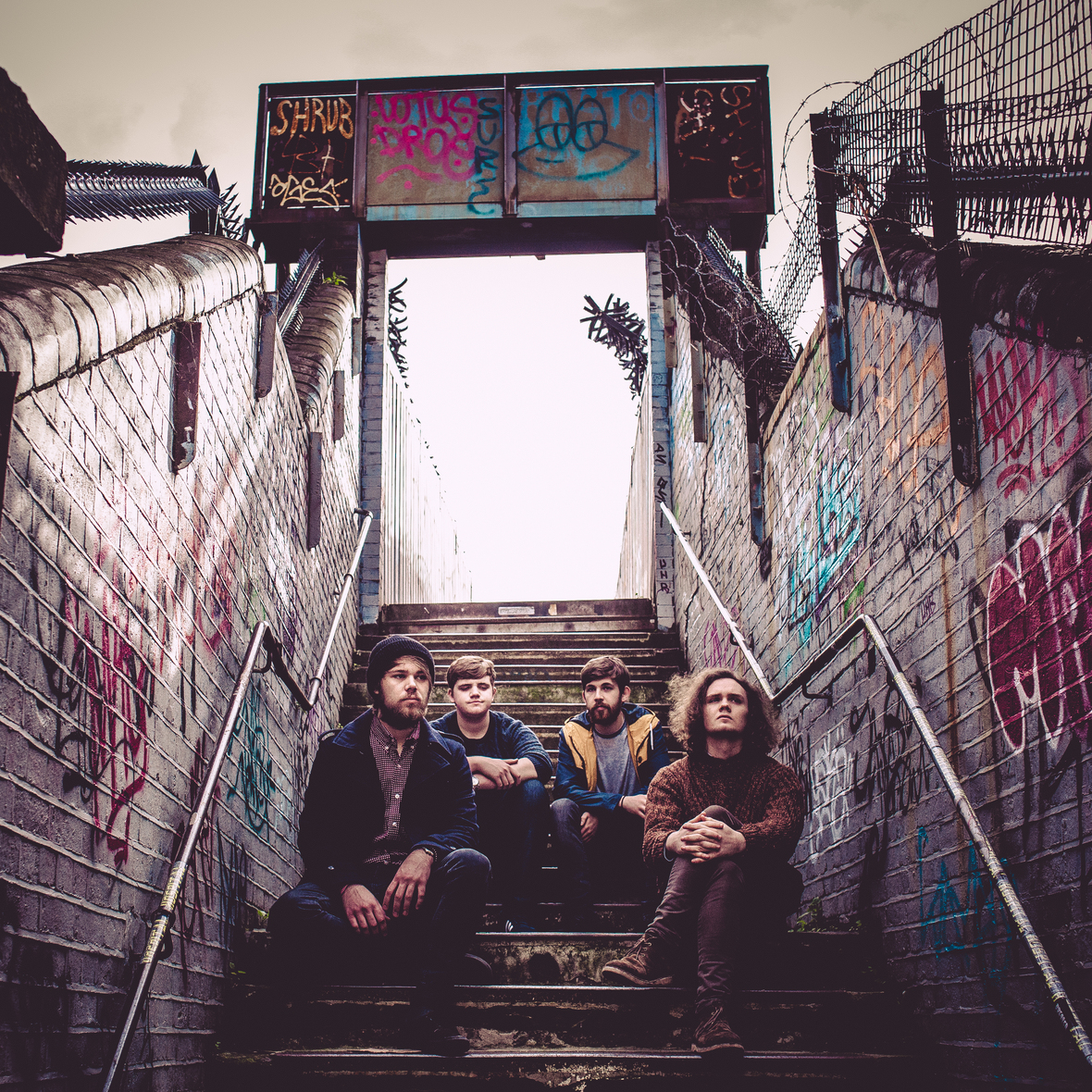 As their next UK tour starts, BRIDGES are pleased to announce their new single ‘Ballgowns’ will be released on 30th November.

The track keeps the band’s explosive style, where sharp, intricate melodies come together with bellowing harmonies for a well-executed groove.

Since forming in mid 2012, the Bristol-based quartet have released two EPs and have played alongside the likes of George Ezra, MONEY and To Kill A King. They’ve also played festivals including Glastonbury, 2000 Trees and Dot To Dot. BRIDGES now embark on their next UK tour, where they’ll play Bristol, London, Bridgewater, Southampton, Brighton, Basingstoke, Exeter and Plymouth. 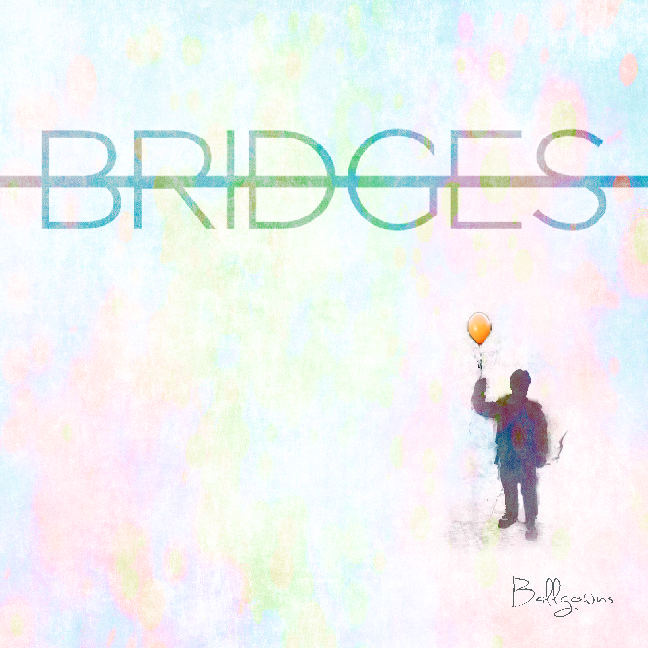 Hey Vanity Release ‘The Life, The Party, The Dream’ Video – On Tour With Lit Now‏