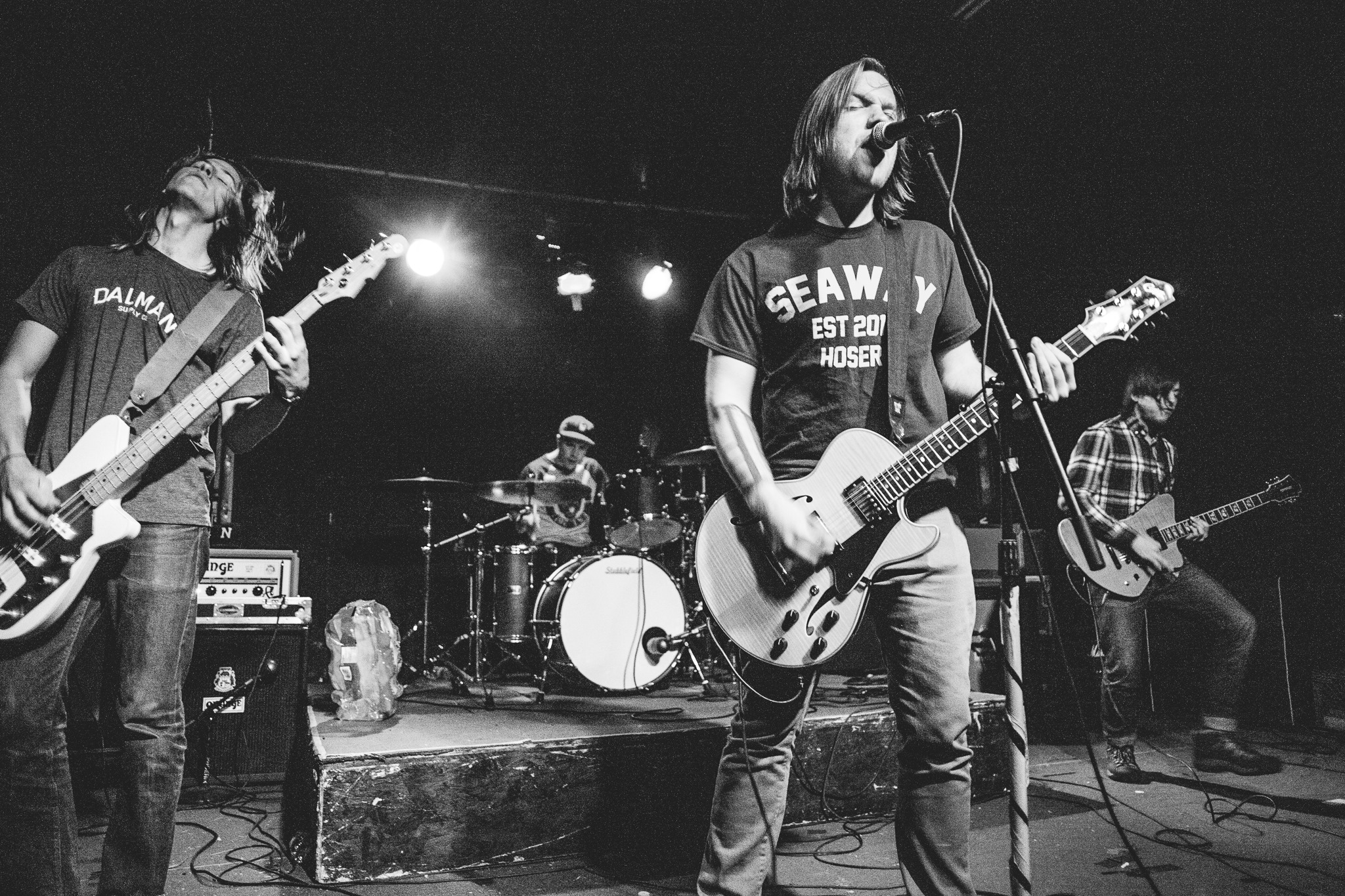 Nashville, Tennessee’s Better Off have launched preorders for the 7″ vinyl of their recent Meth Head single.  To celebrate, the band has premiered their new music video for the powerful title track.

700 clear purple, and 300 clear orange copies of the “Meth Head” 7″ are available for preorder now:
http://merchnow.com/catalogs/better-off

“Meth Head” follows the release of Better Off’s 2013 debut LP (I Think) I’m Leaving, the album’s stirring, well-crafted songs caught the attention of fans and critics alike, and felt remarkably mature for a young band. Better Off have also secured a coveted spot on the fall Glamour Kills tour alongside New Found Glory, We Are The In Crowd and Fireworks, as well as dates with Real Friends and more (all tour dates below).