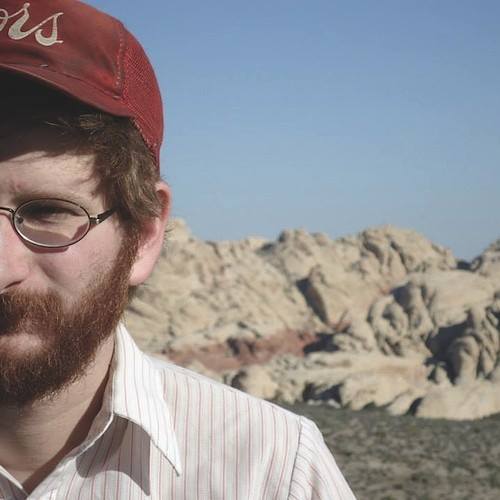 Woodstock, NY’s Battle Ave. premiered their new single “Also In Tubs” on Stereogum, introducing the world to the beauty and sprawling ambition of Jesse Alexander’s indie rock collective. The song comes from an upcoming split 7″ together with Pelican Movement (a band lead by in demand producer Kevin McMahon) which is due out January 20, 2015. Stereogum called “Also in Tubs” a “tragically beautiful track, staring at the world with watery eyes and a lingering sense that something isn’t quite right” and claiming, “Battle Ave create a stunning, lived-in, and warm soundscape on the song”. The single was recording and produced by McMahon (Swans, Titus Andronicus, Real Estate) at his Marcata Studios.

Battle Ave.’s music captures a serene beauty and orchestral ambiance full of dazzling texture and warm heartbreak. After releasing a full length debut, War Paint, back in 2011, Battle Ave. have re-formed with a new line-up and an expansive sound that’s pretty damn breathtaking. This is indie rock of the most gentle variety and it’s gorgeous to say the least.

Battle Ave. will follow the split 7″ with a full length album coming in 2015, once again produced by Kevin McMahon. This is just the beginning as Battle Ave. are sure to become a much discussed band over the next year.

Battle Ave. is an indie rock band formed in upstate New York in 2009. While living in Montreal, songwriter Jesse Alexander was asked to come down to play a show at SUNY Purchase, but his band had broken up when he left the country, so he teamed up with long-time collaborator Samantha Niss to write 5 meandering, fuzzy 90’s alt-rock epics. 5 turned to 10, the band filled out, and they released their debut album War Paint in 2011, a loud and cathartic rollercoaster, engineered and produced by the wise sage Kevin McMahon.

The past few years have been a period of hibernation & occasional touring for the band, with an array of lineup changes and some drastic shifts in sound and direction. Most of the time was spent with McMahon in the studio, crafting a very different batch of music for their sophomore album; subtle, emotive, and atmospheric indie songs. The current lineup is Alexander on guitar and vocals, Sam Mintzer on bass, Samantha Niss on drums, Sam Nixon on keys, and Adam Stoutenburgh on guitar.