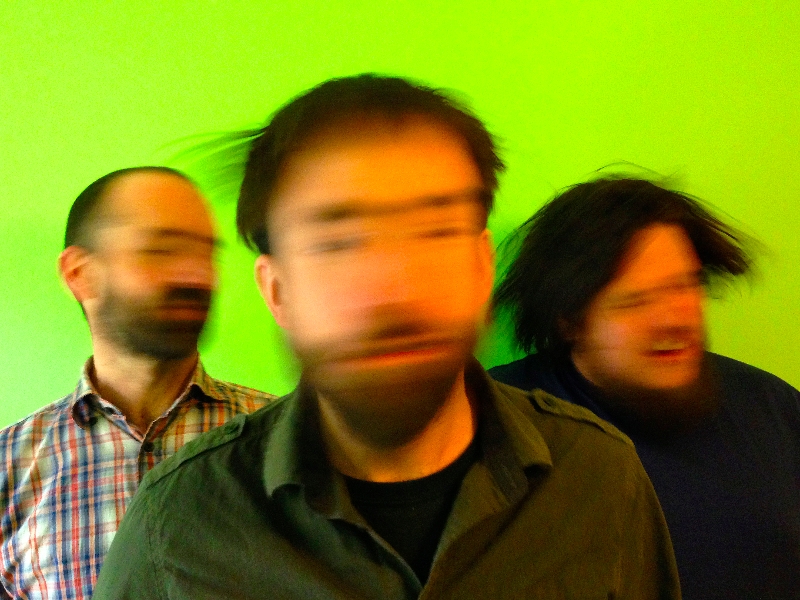 Auxes gear up for UK release of “Boys In My Head”

“Boys In My Head”, the new offering from Hamburg, Germany based rockers, Auxes, is a brand new, full length, packed with melody-driven noise-rock with huge pop appeal.
Considering, the unexpected influences for a band whose previous LP is an in-your-face sonic assault of bass, guitar and drums that had more in common with the less-explored and dark-flavoured side of The Wipers than hook-infused indie-rock catchiness.
These guys are no new-comers to the game of challenging musical borders. The personel of Auxes have been involved in the music scene since the mid-90s. Dave Laney co-founded the US-based bands Milemarker and Challenger (Jade Tree Records), while Florian Brandel (Kommando Sonne-nmilch, Airpeople) and Manuel Wirtz (Honigbomber, Die Charts) formed the German post-indierock/fuck-punk-rock darlings Eniac (X-Mist Records).

Pick up the new album “Boys In My Head” from Auxes, through Gunner Records here: http://bit.ly/1qCo6fk

The new album “Boys In My Head” from Auxes draws direct influences from The Pixies, The Melvins and Nick Cave, whilst adding weirdness of Les Savy Fav, The Hives and Big Business. The 11 tracks not only benefit from straight up rock and rock with intricate and unique patterns but also powerful and well thought out songwriting.
Four LPs into their existence, Auxes continue to sail against the preconceived boundries and restraints of punk, indie rock,
noise rock and pop. They’ve taken their sonic spectacle across Europe and the USA, putting in 200+ shows in 18 countries.