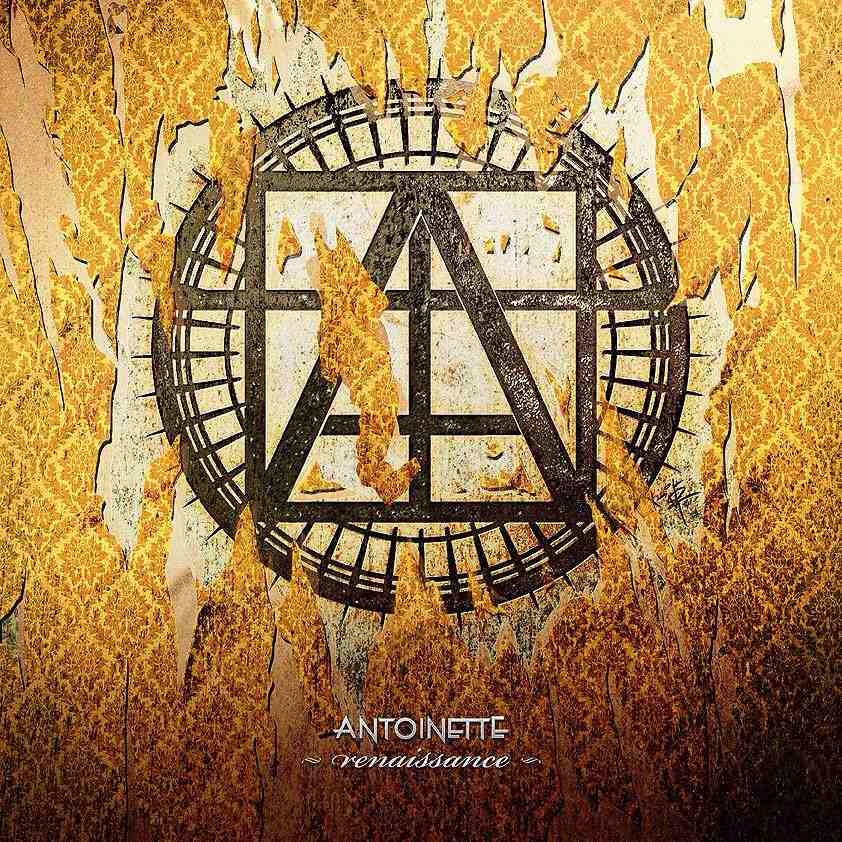 This week post metalcore quintet, ANTOINETTE release their new EP ‘Renaissance’. The first single to be taken from the EP was released last week, when the video premiered over on Punktastic.com.

For fans of The Devil Wears Prada and Alexisonfire, ANTOINETTE are a fresh new South West metalcore band, that features members of Malefice and The Dead Lay Waiting. ‘Avalanche’ is the first single to be taken from the bands impressive new EP release, which is a lot heavier and more energetic then their debut.

‘Renaissance’ was recorded by SikTh vocalist Justin Hill, who also guest features on a track on the release.

‘Renaissance’ is out now – weareantoinette.bandcamp.com