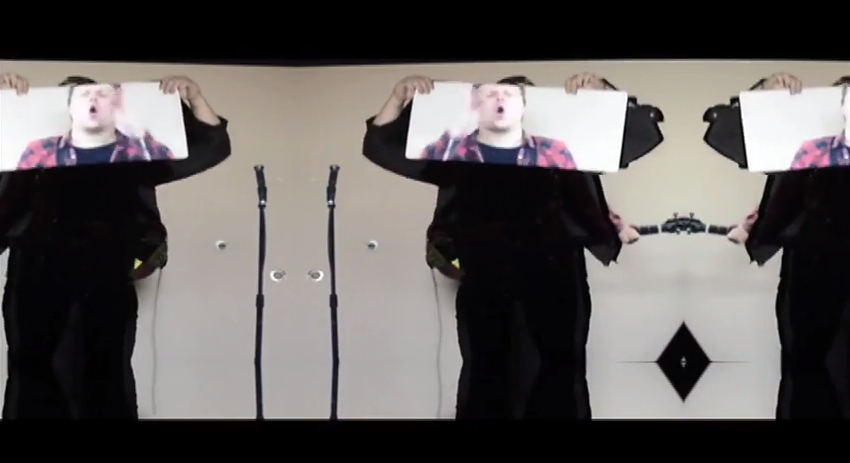 Sound maestros ’68 have debuted another brand new music video today for the song ‘Track 5’. The unveiling of these visuals comes just a couple of weeks before ’68 hit the UK on their second tour here this year. You’ll definitely be wanting to catch the duo’s incendiary live show.

’68 debuted at #1 on the Billboard New Artist Chart with the release of ‘In Humor and Sadness’ earlier this year. Rock Sound aptly described it as “A great album from a true visionary.” Puregrain Audio offers, “If you’ve ever wondered what it would be like if The Black Keys and Every Time I Die made a love child in the washroom of a Wax Fang concert, ’68 is your answer.” in their 8/10 review. Alternative Press states “What’s ironic about Humor is that despite Scogin’s infatuation with 21st century rock ’n’ roots music, the album is closer in style, decibels and straight-up attitude to Nirvana’s legendary Bleach.”