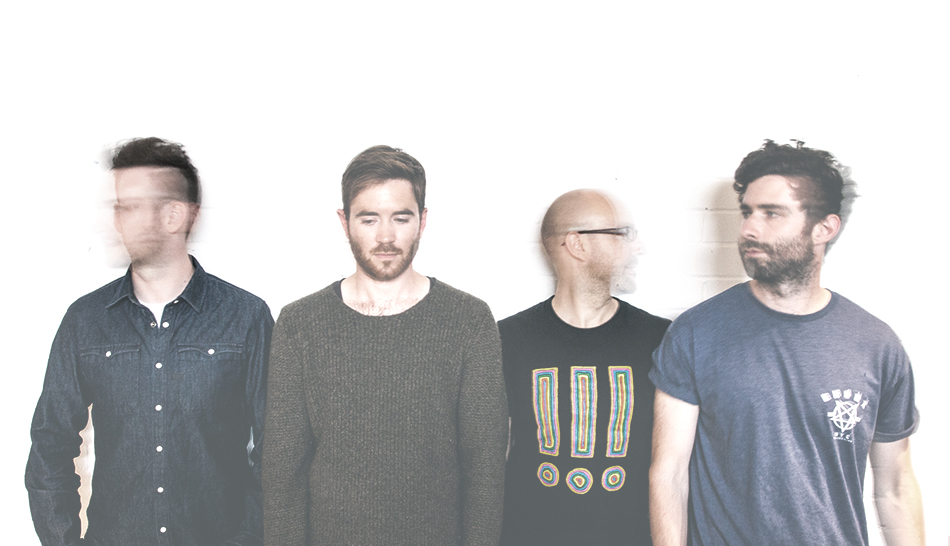 Zola Blood, the latest act to emerge from the much-loved and revered Pond Life Songs, announced their arrival this July with the release of the hugely ambitious tracks Grace and Meridian. The latter premièred on The Fader and positioned them as The Hype Machine’s # 1 most blogged about artist in late August.

Two months into their online existence, their soundcloud had clocked up more than 230,000 soundcloud plays and the band had been back by NME, Fake DIY, Q, XFM, The Independent, Lauren Laverne, Jo Whiley and many more. Their debut show at The Shacklewell Arms also sold out in a week of tickets becoming available online.

Developed over a year in a windowless Hackney Wick studio, Zola Blood’s sound is minimal and textured, with intricate arrangements and meticulous attention to detail. The Meridian EP serves up waves of ambient electronica and bubbling synths, interspersed with reverberating guitars and delicate vocals that draw you into a nocturnal soundscape of soulful rumination.

On the Meridian EP, Zola Blood display both a fervent appreciation of the subtleties of electronic music and a loyal bond to melody and songwriting. The band’s distinctive sound is a testament to Pond Life’s passion for bold and inventive new music.

After a 22-year hiatus, the label synonymous with Talk Talk’s 1991 album Laughing Stock have hit the ground running as their newest singing positions themselves as one of the most exciting new bands around.

The Lion And The Wolf announces debut album details, pre-orders and streams “Colours”