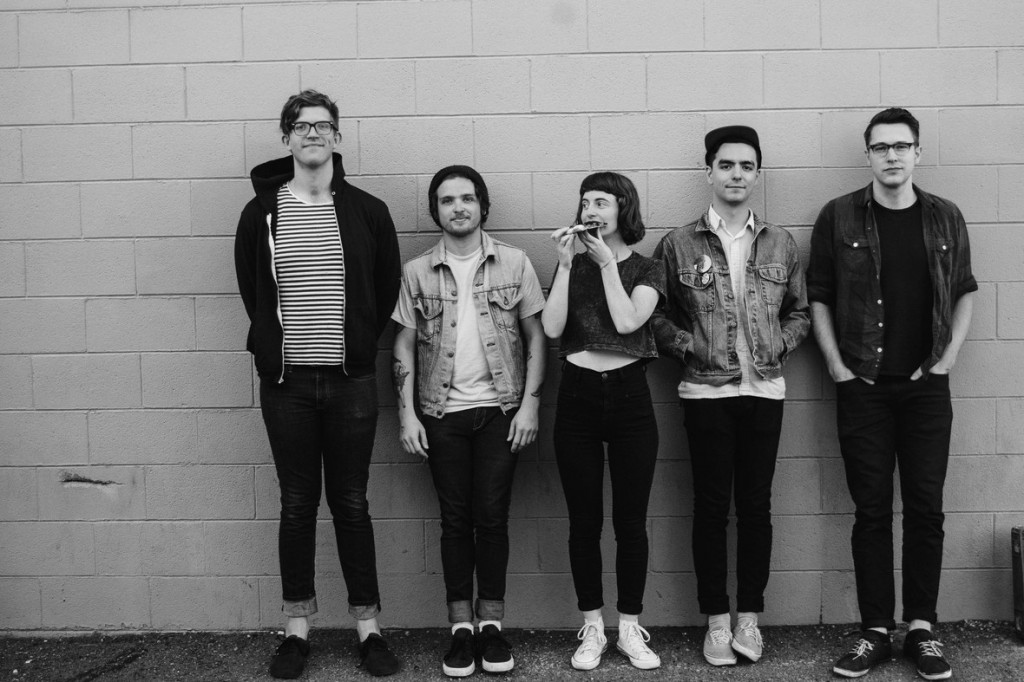 Dream-pop purveyors Wild Ones have announced a co-headline tour with fellow Portland indie rockers Radiation City, that kicks off Nov 15 in Eugene and runs through December 4. See dates below.

Wild Ones’ latest full-length ‘Keep It Safe’ was released in April 2014 via Topshelf Records, with none other than TIME Magazine naming them a “Musical Act to Watch in 2014.”

All the members’ experiences inform pop music that is influenced by everything from German techno to American R&B. These are sounds that don’t usually come packaged together, but in the able hands of Wild Ones, they seem a perfectly natural fit, and critics agree. 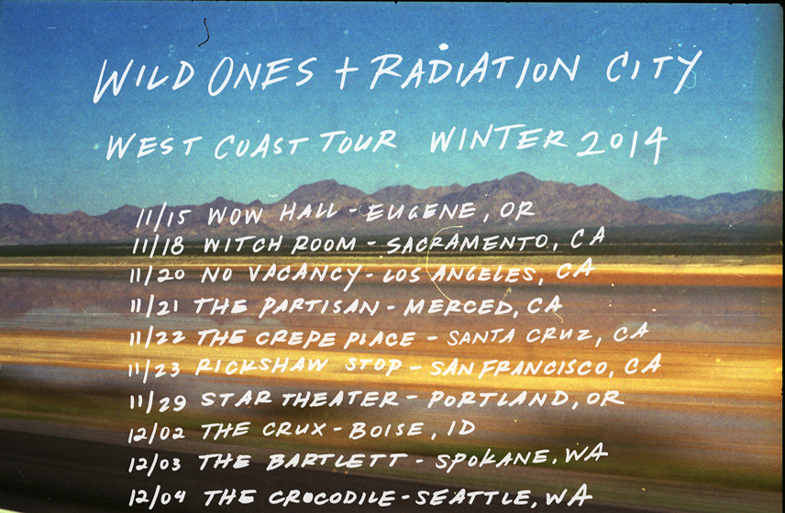 What others are saying about Wild Ones:

“The group’s debut album, last year’s Keep It Safe, took a long year to record and even longer to release. Even so, despite all the craft and care that went into the album, the songs still feel casual.” -NPR Music

“In a music world where synth-heavy electro-pop frequently has its tongue firmly in its cheek, it can be difficult to know when a group is displaying a sincere love for the sound vs aping it for hipster points. There’s no doubt that the quintet Wild Ones is in the former camp. Check out the sparkling “Paia” from 2013’s Keep It Safe” -WNYC

“The melodic grace of singer Danielle Sullivan is undeniable, while the band’s mix of buoyant synth-pop and familiar indie-rock keeps things moving ever forward.” -Spin

‘Keep It Safe’ is available for purchase here.

My Ticket Home Premiere “Spit Not Chewed” Video on Revolver; On Tour In October with Stray From The Path‏