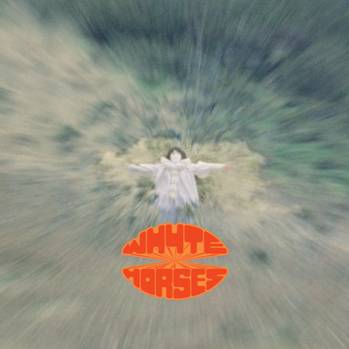 “…gorgeously woozy melodies, tie-dye textures and 80s-laced jangles, the kind of raw materials that could induce a third summer of love”- Q Magazine

“The record sounds like it belongs in another world; all psychedelic, hazy, dreamy melodies and mutated instruments.”- NOISEY

“It feels like this song spans eras, evoking ’80s guitar pop as much as ’60s flower-power atmospheres”- The 405

“Just keep on running, for the morning. The snowfalls”

What happens when you put an obscure Mancunian music chronologist on a three month sojourn in the heart of the Italian countryside with some battered analogue recording gear, some cheap guitars and a female vocalist and friend to explore themes of the human condition and daydreams of fantasy with one piece of decoration: a poster of their favourite band Os Mutantes looming large on the wall, offering some company and direction during this time of solitude?

The answer is a new group of seismic psychedelic proportions. May we present Whyte Horses.

Inspired by the nomadic travels of cult folk artist Mark Fry and outsider Krautrock groups, strange sounds began to emanate from deep within a dilapidated cottage, deep in the Frosinone mountains range with no access to the outside world.

The result is other-worldly, classically of another time and space. Triumphant yet melancholy, a colour-sound of psychedelic dream pop, fearless and tender at the same time.

‘The Snowfalls’ is the first fruit from the forthcoming debut album from Whyte Horses and will be berthed into public consciousness via CRC Music on 20th October 2014. Single launch party with debut live performance takes place 25th October at The Islington, London.

“just keep on running, for the morning.” 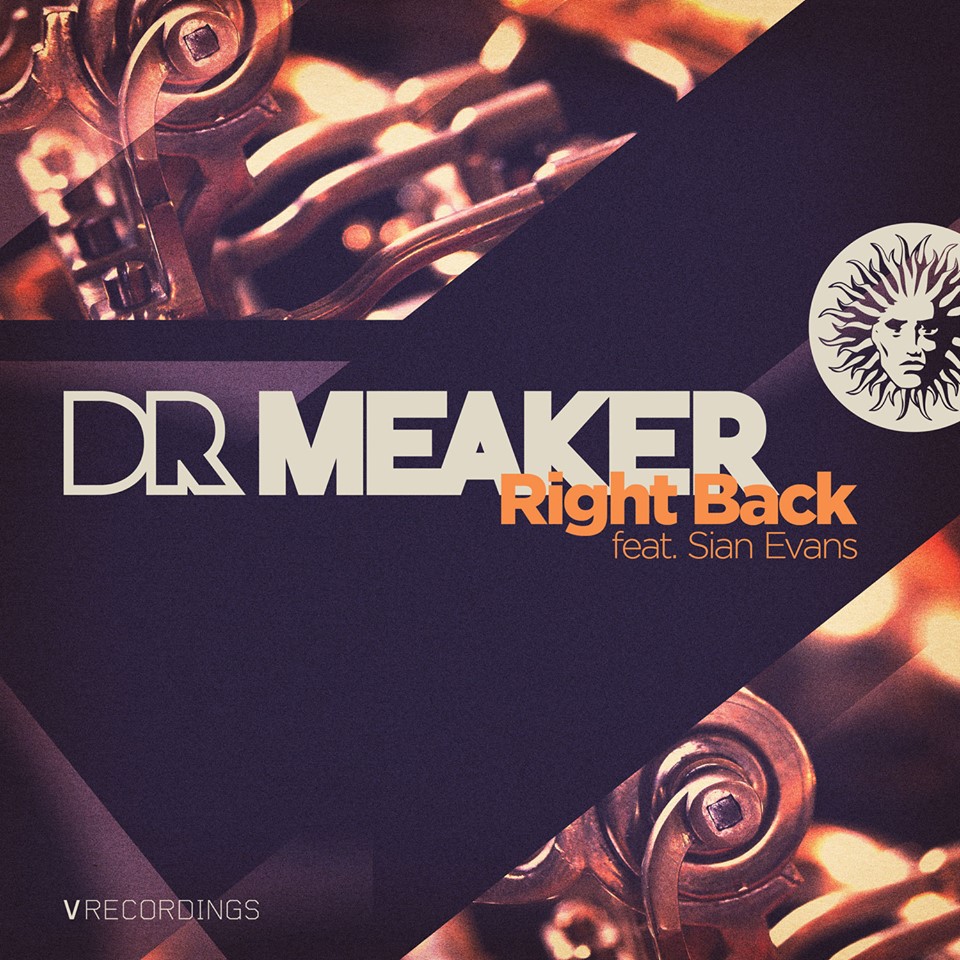