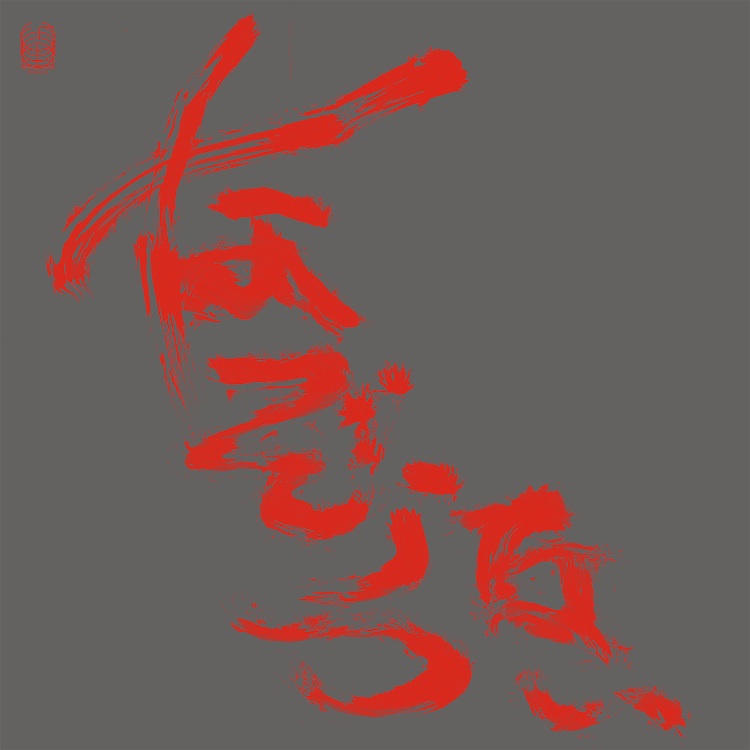 The opening track ‘you should   look closely those shattered   spells never   attaining embodiment   as prayer they are born here   again’ hurtles the listener straight in the abyss with an epic 18 plus minutes off apocalyptic free rock. This is music on the threshold, a searing landscape where soaring guitars circle amongst a pounding minimal tribal rhythm. ‘will not follow your  hoax called history’ lurches out at the listener offering a hand as a guide for this invented netherworld.  The multi limbed ‘who   is making the time   rot’  documents our hosts in absolute freeform mode, wildly rummaging the remains of exploded structure.  Finally the title track swings the pendulum back to earth in the guise of structure, base, rhythm and song.  Hovering between annihilation and brutality ‘the most painful time   happens only once  has it   arrived   already..?’  is a sonic sinkhole where the unrestrained improvised peaks are indelibly stamped with the unique traits deployed by these three titians of rock and experimentation (Mark Harwood, August 2014)

Keiji Haino (of Fushitsusha) is a big part of the history of the experimental music of Japan with work spanning free improvisation, rock, noise, singer-songwriter, psychedelia, minimalism and drone. Working mostly with guitar and vocals his performances are intensely cathartic sonic events. Stephen O’Malley is the guitarist and founder of numerous seminal groups including Sunn O))), Khanate and Burning Witch. Oren Ambarchi is a multi-instrumentalist performer working outside conventional approaches to instruments and structure. He has collaborated with the likes of Jim O’Rourke, Sunn O))), Charlemagne Palestine, John Tilbury.
When these three musicians come together as Nazoranai, they form a rich mix of unpredictable and explosive sounds, that are both thrilling and challenging.
Don’t forget, you can still hear the track ‘you should   look closely those shattered   spells (…)’
https://soundcloud.com/editionsmego/nazoranai-you-should-look
Pre-order link: http://editionsmego.com/release/SOMA018

who   is making the time   rot

the most painful time
happens only once
has it   arrived  already..?

“Nazoranai is so thrilling…there are passages of dark and glossy depths, near-silent, on both albums, in addition to fearsome swells that are at once violently noisy and oddly natural. Live shows, though, are where the band finds its voice, again and again, summoning as much logic as madness.” – Sasha Frere Jones, The New Yorker
“Heaviness is a form of tightness, of knowing where the music is going and then driving it there, arriving just in time and with enough force to transcend the listener’s expectations.” – Matthew Phillips, Tiny Mix Tapes

“It’s art that emphasizes its own challenging stylistics over the personal encounters with the music that is necessary to true experience of art. Being avant-garde is not a goal in and of itself, but the more risks these three continue to take suggest they think otherwise.” – Brice Ezell, Pop Matters