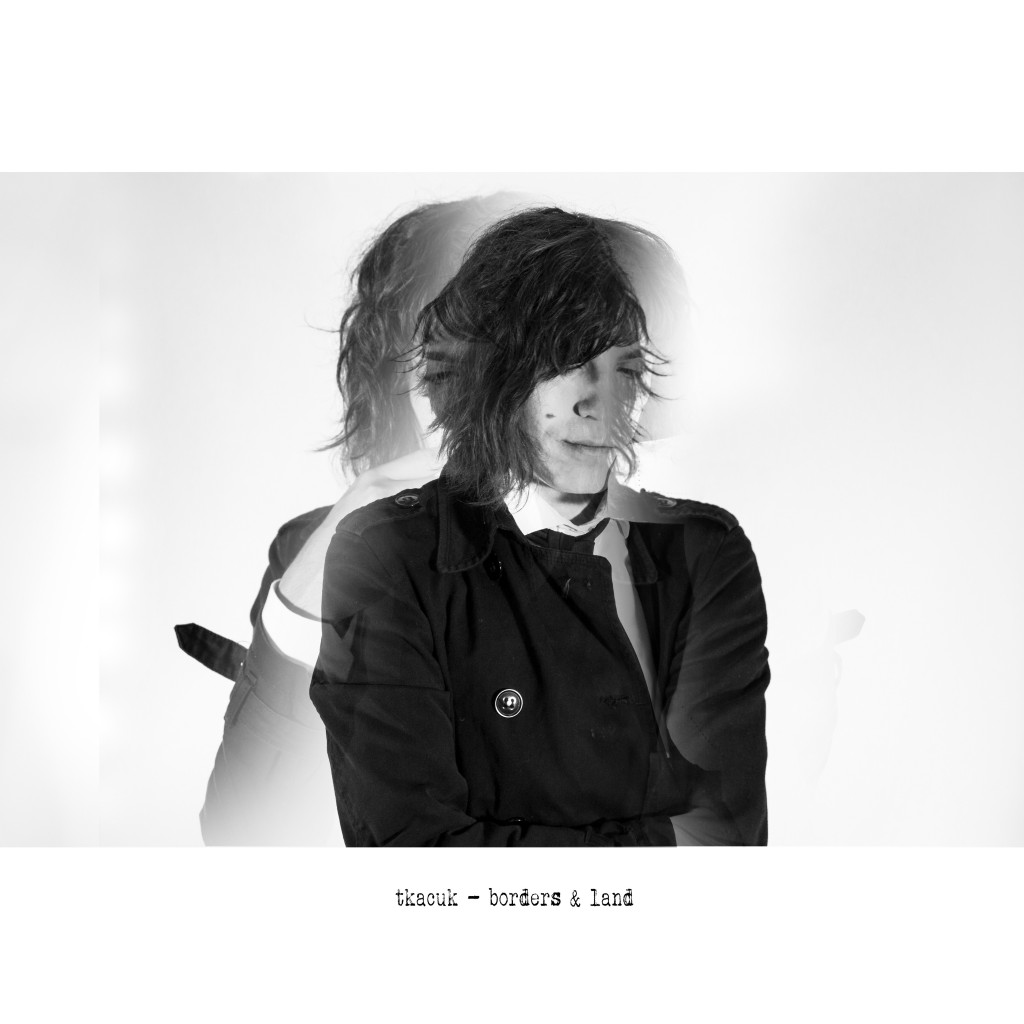 TKACUK releases new single and fights the dark forces that gather across Europe!

Dark forces gather across Europe. Hate and evil seeps into every corner of our continent. He who in his previous projects conveyed emotional spectras and atmospheres now turns his attention to this wave of hatred that’s washing over us.
Is Europe preparing for a war? Is this the beginning of a new era drenched in prejudices? Right now the future is dark and uncertain. The shame of not seeing this earlier has now inspired him to fight. Fight for what is right, fight for everybody’s equal value and fight for love. With open eyes and an open heart, he’s ready, let’s win over hatred.
Borders & Land is taken from the EP with the same name. The EP is a sequel to his debut album Dark / Light. The dark and the light themes from the debut album continues but in a more subtle form. This EP is more Light. A new beginning filled with hope.

LISTEN TO “Borders & Land” ON SOUNDCLOUD: