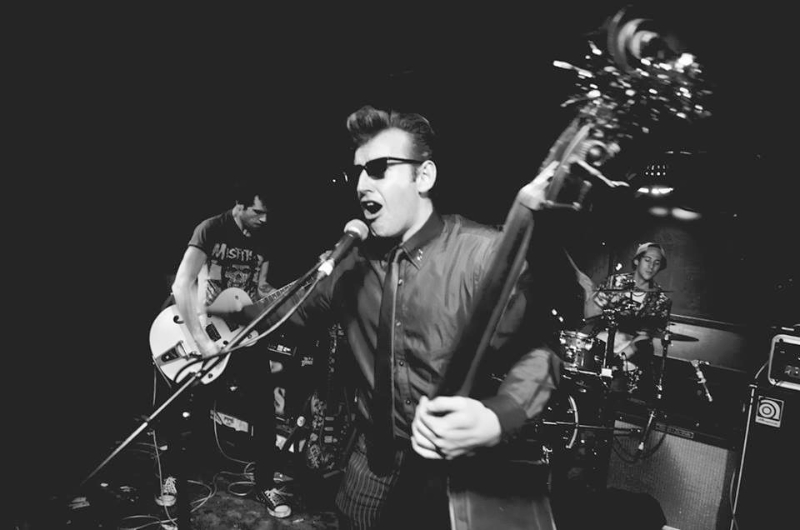 Rockabilly’n’Rollers, The Zipheads are gearing up for a new release

A year on, since the release of the debut album “Prehistoric Beat”, The Zipheads are returning to the studio and gearing up for a new release.

The Zipheads recently celebrated the first anniversary of their debut album ‘Prehistoric Beat’. Its been a mad year of relentless touring for The Zipheads, and now, they are shacked up in a top secret studio to lay down some new tracks, to released by a very well known UK Rockabilly/Psychobilly label.

“We have no idea what format these songs will appear on, we will keep everyone posted as the projects unfold but rest assured we cannot wait to get the tunes out for you all to hear.
Furthermore, between now and Xmas we will be working on writing loads of new material to be recorded in 2015.”

The Zipheads have one show before the year is out:
28th November – The Barfly, London
http://bit.ly/thezipheadsinlondon