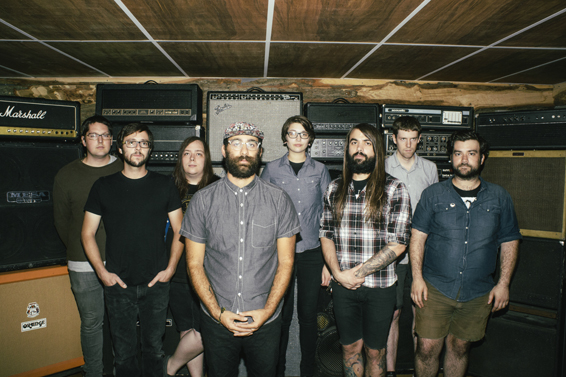 The World is a Beautiful Place & I am No Longer Afraid to Die
Stream New EP Between Bodies Out October 7, 2014
Feat. Chris Zizzamia

Sprawling post-rock collective The World is a Beautiful Place & I am No Longer Afraid to Die are streaming their upcoming EP, Between Bodies, via Half-Cloth.  Between Bodies will be released on Broken World Media on October 7, 2014 and is now available for pre-order in both North America and the EU/UK (with auto download of the record), as well as for $5 via Bandcamp.
Stream Between Bodies

Between Bodies is a collaboration with spoken world artist Chris Zizzamia, and the band’s first release since their much heralded 2013 debut full-length Whenever, If Ever on Topshelf Records.  The EP was  recorded by the band’s guitarist Chris Teti at his Silver Bullet Studios (art & track listing below). Tickets are currently on sale for the band’s first North American headlining tour taking place this fall with support from The Hotelier, Rozwell Kid, and Posture & the Grizzly (all tour dates below). 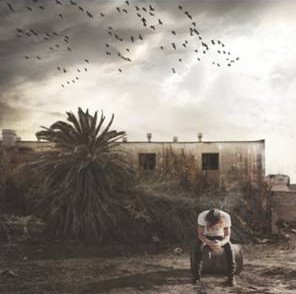 Choir Vandals Premiere “At Night And In The Rain” Via Punktastic‏