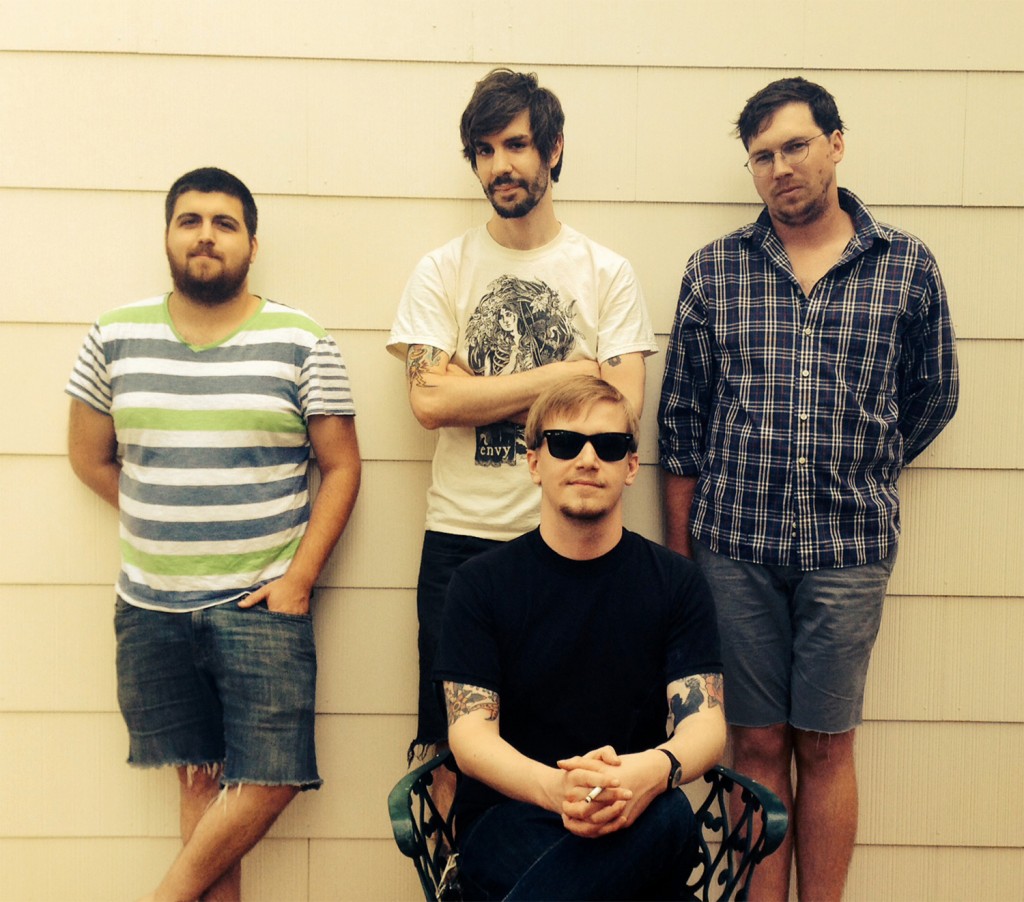 Album Due Out October 27th From Panic State Records

Trenton, New Jersey punks, THE GREAT EXPLAINER, have teamed with 36Vultures to stream their upcoming self-titled full length, due out October 27th from Panic State Records.

Years in the making, THE GREAT EXPLAINER‘s debut is a collection of hard-hitting tracks that represent a band rising to their true potential.  Having navigated several lineup changes that depleted the band’s momentum, THE GREAT EXPLAINER regrouped with newfound fire and crafted their ferocious return.  The band utilizes elements from all across the spectrum of punk rock but with a personality all their own.  Characterized by melodic guitar lines and a thunderous rhythm section, the band’s sound is further bolstered by the unmistakable growl of vocalist Sean Bystrzycki.

With it’s pummeling sound, vivid cover art, and impactful lyrics, THE GREAT EXPLAINER‘s debut is a gutsy album that demands attention but rewards those who give it.

The Great Explainer is due out October 27th, 2014 via Panic State Records on vinyl and digital. Pre-orders are available HERE.