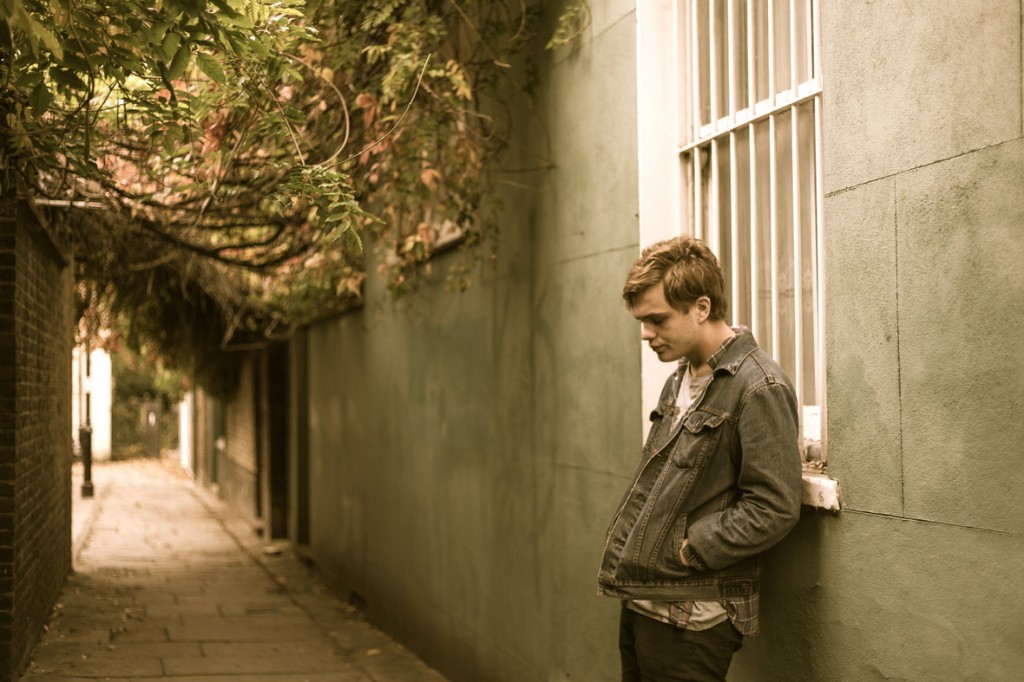 “That sounds ready to me, when you put it in the category/company of Paolo Nutini, Ben Howard – Tenterhook sounds ready! Well done eh” Zane Lowe
“Almost unfeasibly young… yet his music has a world-weariness, a sighing nature which could only come from the weight of experience” Clash
“Expect Tenterhook to make serious inroads in 2015” Crack In The Road
“One of the most promising artists to emerge so far this year” When The Gramophone Rings

Influences including Nick Drake, Damien Rice and Bon Iver, along with modern pop, are twisted through the four-track EP, which was produced by Anthony Leung at London’s Crypt Studios. 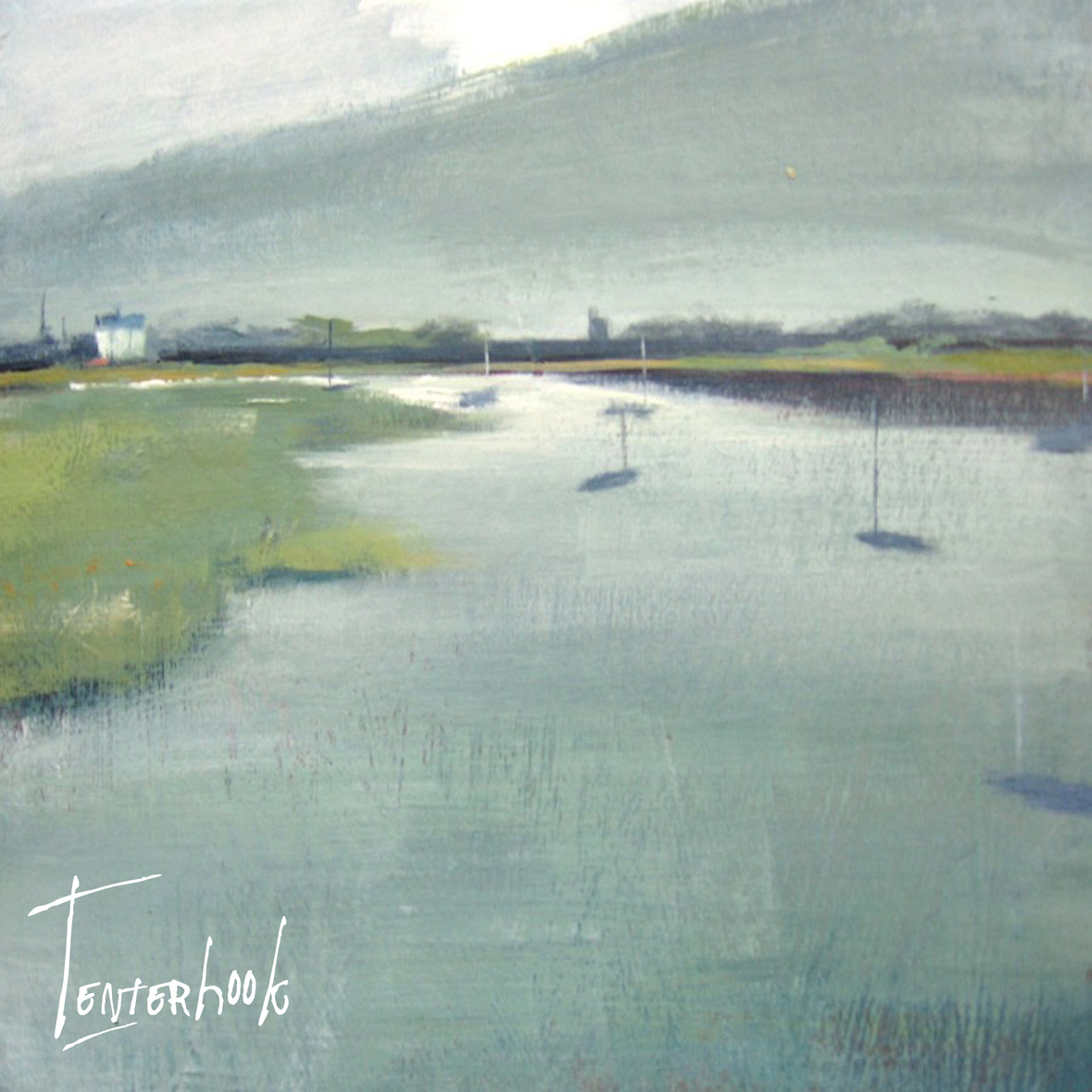