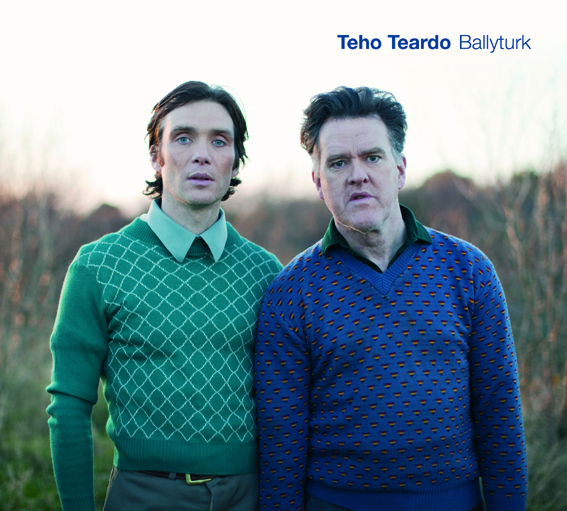 Ballyturk is the new album from Italian composer, Teho Teardo, his first release since Still Smiling, the acclaimed collaboration with Blixa Bargeld.

Ballyturk is the music for Enda Walsh’s play of the same name, which was performed at the National Theatre with Cillian Murphy, Mikel Murfi, and Stephen Rea.  It’s not simply a soundtrack, but an album that has a life of its own, built around magnetic strings, atmospheric cellos and Teho’s unique guitar and electronics.

Once again Teho calls on a broad range of great artists to accompany him including Joe Lally (Fugazi’s bass player); Lori Goldston (Nirvana and Earth) on cello, and Nick Holland from the Balanescu Quartet.

Gut-wrenchingly funny and achingly sad, with jaw-dropping moments of physical comedy, Ballyturk is an ambitious, profound and tender work from one of Ireland’s leading playwrights.

As Enda Walsh comments  “When I started writing Ballyturk I was listening to Teho’s film scores a lot. We hadn’t met at that point – but I suppose – invisibly/secretly – our communication started back then. Certainly his music shaped the tone of the world of the play. If I could write as lonesome, as free, as primal as Teho had done, so many times – I might have accomplished something. The music he created for ‘Wilder Mann’ haunted me and spurred me on into the mysterious heart of Ballyturk.

When I finished the text I sent it to Teho in the hope that we could collaborate. Remarkably he agreed, arrived in London and we began our conversations.

One of the themes of Ballyturk is the end of an innocence – watching a relationship crushed by the force and truth of the outside world – beyond their hermetically sealed room. The play is performed in real time – the events of the 90 minutes unravelling the two characters in front of us.  We returned again and again to the image of lab rats and manipulating and placing these characters under immense pressure.

I think Teho’s music reveals the characters souls like only great music can. There is a yearning in it that tears open the play and asks for some sort of clarity or truth. Or combined with Helen Atkinson’s soundscape – it pummels the characters – squeezing and killing the innocence of their world.

It has been the most wonderful collaboration – the beauty of his work – laid out in these tracks.” 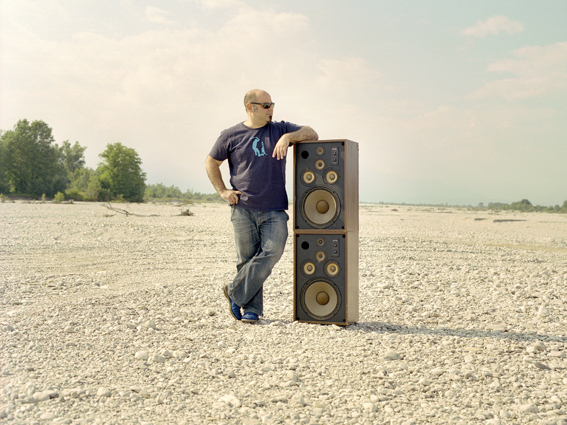