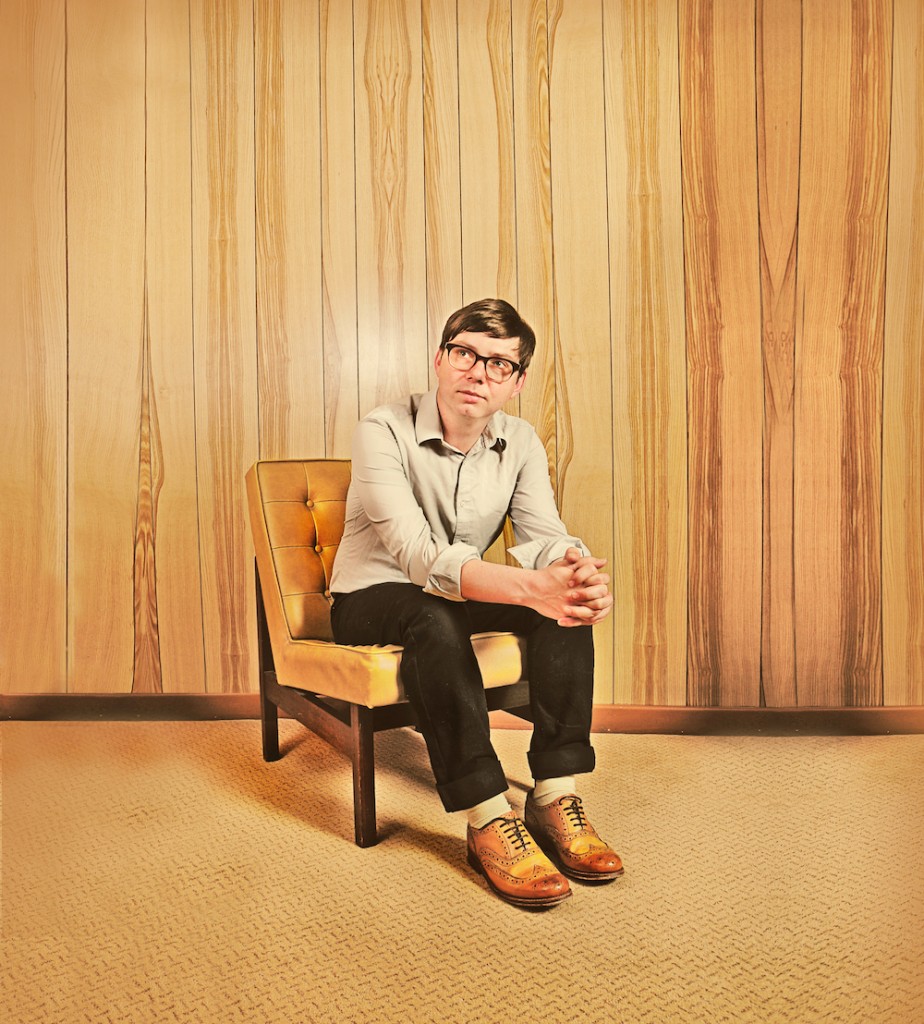 To celebrate his upcoming UK tour with The Pictish Trail, Sweet Baboo has shared a brand new song called ‘Home’.

Recorded during the sessions for his new album due out in 2015 – his follow up to last year’s LP Ships, ‘Home’ is a late night note, sent to himself from the middle of just-the-type of tour Baboo and Pictish are about to embark on.

Stephen Black aka Sweet Baboo says about ‘Home’: “This is my attempt at recording a song in the style of something from the record ‘Personal Space: Electronic Soul 1974 – 84’. I was gonna say something about being obsessed with Arthur Russell too, but I don’t wanna name drop. Also it was recorded during a time when I was touring for 3 years and is a good reminder of home”.

Something of a fixture within the burgeoning Welsh psyche-pop scene, you’ll recognise Sweet Baboo not only from his prolific solo output, but as a frequent musical cohort to Euros Childs, Cate Le Bon and Gruff Rhys among many, many others. Across four albums, and even more EPs, Sweet Baboo’s dry wit and melodic flair have seen him become a firm favourite with BBC’s Marc Riley (who has had him in session more than any other artist), and deservedly recognised as one of the country’s finest performers.

Meanwhile, from a static caravan up on the remote isle of Eigg, tucked away within the inner Hebrides of Scotland, Johnny Lynch aka The Pictish Trail runs DIY label and collective Lost Map (formerly Fence Records). As well as producing countless mini-albums, EPs and assorted LPs of self-professed ‘wonky-pop’ material under his Pictish Trail moniker, he’s collaborated with a plethora of the greatest songsmiths across these fair lands, including James Yorkston, Malcolm Middleton, King Creosote, KT Tunstall and Adem. With the latter, he formed electro-pop powerhouse, Silver Columns, proving his chops both as a versatile song-writer and as a wet-spandex leotard model.

Lynch invited Black up to the island to help him record his latest Pictish opus, Secret Soundz Vol.2 – which was very recently given a full nationwide release, alongside Vol.1, by London taste-makers Moshi Moshi. For this special advent tour, the pair are reunited for a fortnight of song-swapping, thigh-slapping and local-ale gargling; expect folk-tinged winter hymns, lo-fi audio wizardry and sweet Eigg-nog kisses under the casio. 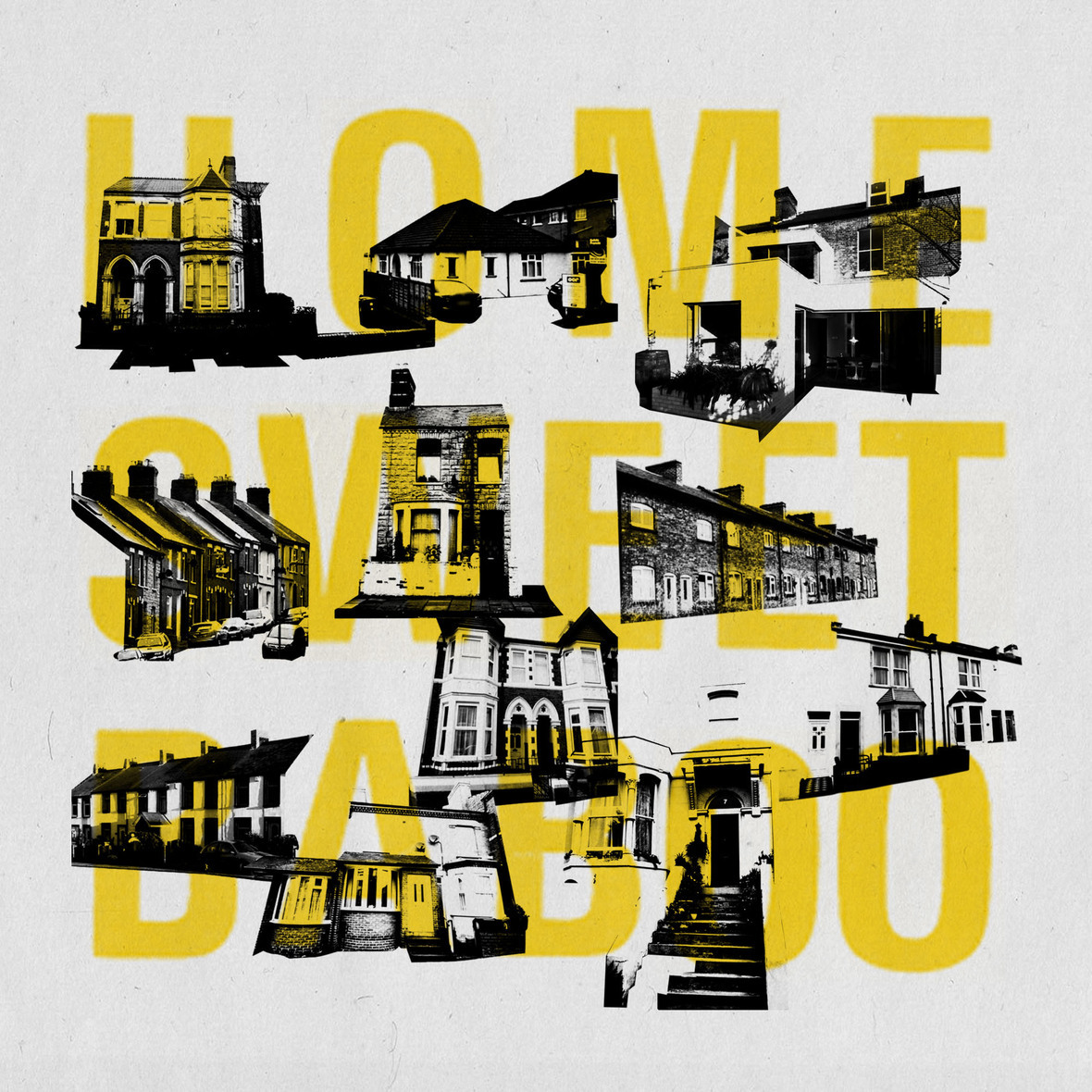