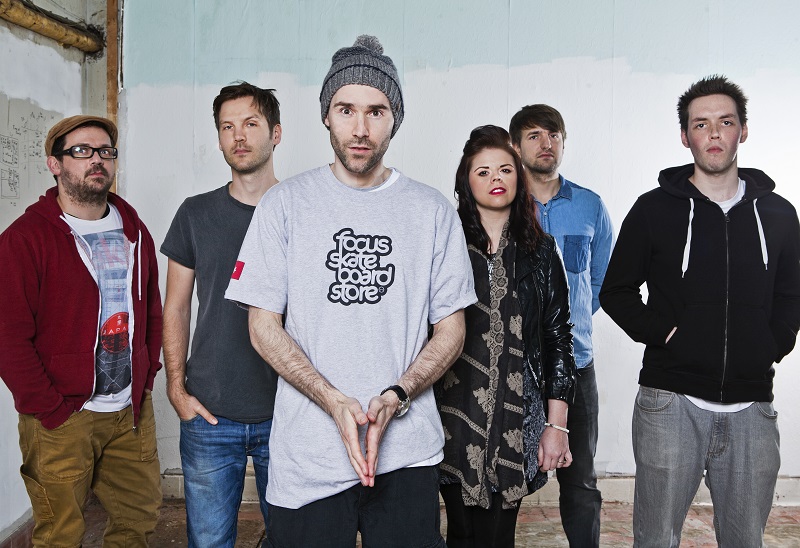 To celebrate the upcoming release, they’re streaming previously unheard album track ‘Her Name Was Hip Hop’,which is available as an instant download with album preorders.

“The death of Hip-Hop is not a new topic” explains verbose front man MC Solareye (aka Dave Hook) “Almost every generation of rapper declares Hip-Hop ‘dead’ as soon as a new generation appears. This is just my take on an established concept in Hip-Hop culture, while allowing me to make comments and observations about some of the more negative effects of its commercialism.”

From social commentary to personal stories, ‘A Thing Brand New’ is a collection of songs – words and music interlaced – in ultra high definition poetry. This album is Stanley Odd at their most organic and evolved; comfortable in the awkwardness of their own skins. The record follows up from the band’s second album ‘Reject’, which was shortlisted for a 2012 Scottish Album of the Year.

To accompany the release of ‘A Thing Brand New’, Stanley Odd will embark on a headline UK tour throughout November.