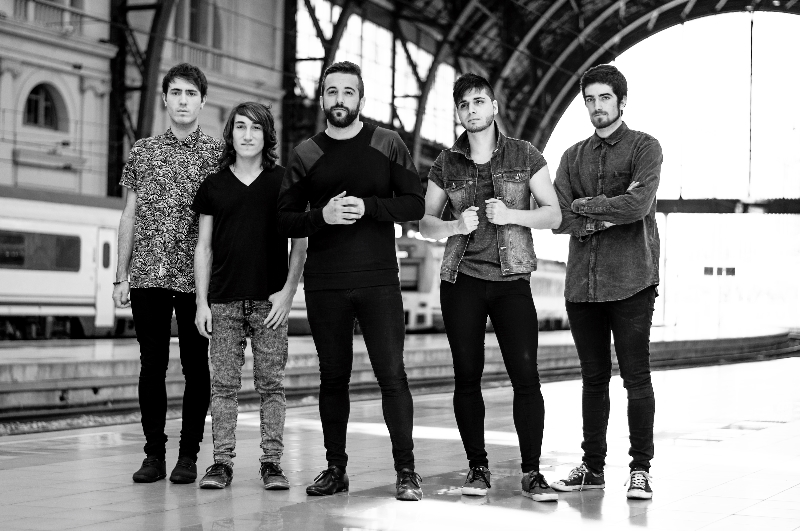 Spanish Alternative Rockers LANCASTER Reveal Single and Debut Album Details
For fans of Mallory Knox and Young Guns, we introduce to you Spanish alternative rock quintet LANCASTER. This autumn sees the band bringing their addictive melodies and talented song writing skills over to our UK shores, and debut single release ‘As Wild As Tigers’ is the ideal offering to begin their takeover in Europe in 2014.
LANCASTER have cemented themselves as a band to be reckoned with on the Spanish scene, which has only encouraged their thirst for success far and wide. The quintet believe their market is out of their borders and the rest of the world is where they want to be. Music needs bands with ambitions, illusions and big goals and this quintet come baring bucket loads.
Watch their latest music video for introductory single ‘As Wild As Tigers’, taken from the bands forthcoming debut album ‘Journeys’ here below.

‘Journeys’ is self released worldwide on 17th November 2014.