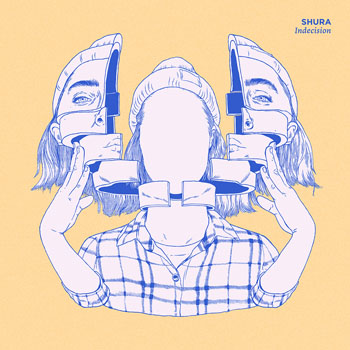 Shura has unveiled a brand new track, ‘Indecision’, in the build up to her keenly-anticipated debut live shows. Kicking off at Pitchfork Paris on October 29 – on a bill also featuring Kindness and Kelela – Shu’s “accidental European tour” also stops off at Iceland’s Airwaves festival, Amsterdam’s London Calling and Berlin’s Electronic Beats festival: a headline, homecoming show at London’s Studio Spaces on November 5 sold out in a day. Fresh from signing an album deal with Polydor Records, a limited edition, white-label 12″ vinyl for ‘Indecision’ will be announced shortly, together with further live, remix and video plans for the rest of the year.

In ‘Touch‘, Shura established herself as one of the most stirring and resonant new voices in Pop: topping Hype Machine upon its emergence in February, earning fans diverse enough to include Jessie Ware (who Shura’s since remixed) and Chloe Moretz, and already approaching 3 million hits (despite no official release). This summer’s ‘Just Once’ (ironically) repeated the trick, also gaining support across the likes of Radio 1 (Zane Lowe’s Next Hype, Annie Mac, Phil & Alice, Huw Stephens), 6Music and XFM. Shura’s third track, ‘Indecision’, is stronger still: the sound of an artist, producer and remixer on a singular path, at her own pace.

More upbeat but just as emotive, ‘Indecision’ is deft, contemporary mix of twinkling, ‘Lucky-Star’-era Madonna with the bedroom-R&B grooves of Blood Orange, filtered through a haze of Balearic synths and swirling, Warpaint-inspired guitars. Lyrically, ‘Indecision’ falls in that appropriately messy middle-ground between the post-break-up anthem of ‘Touch’, and ‘Just Once’s’ bittersweet fantasy of fresh attraction: this is about having no clue where you stand in a relationship, and subsequently who you are as a person. In its breathy, anxious refrain, ‘Indecision’ simply asks your partner to call it, one way or the other (“Tell me why / we can’t make this work / it may be over but there’s something you should know / you’ve got my love boy, you’ve got my love”). The track was recorded in Shepherds Bush but features field recordings from the home of heartbreak-pop itself, Sweden (with the ambient sound of Stockholm streets echoing throughout, as if fading from memory). 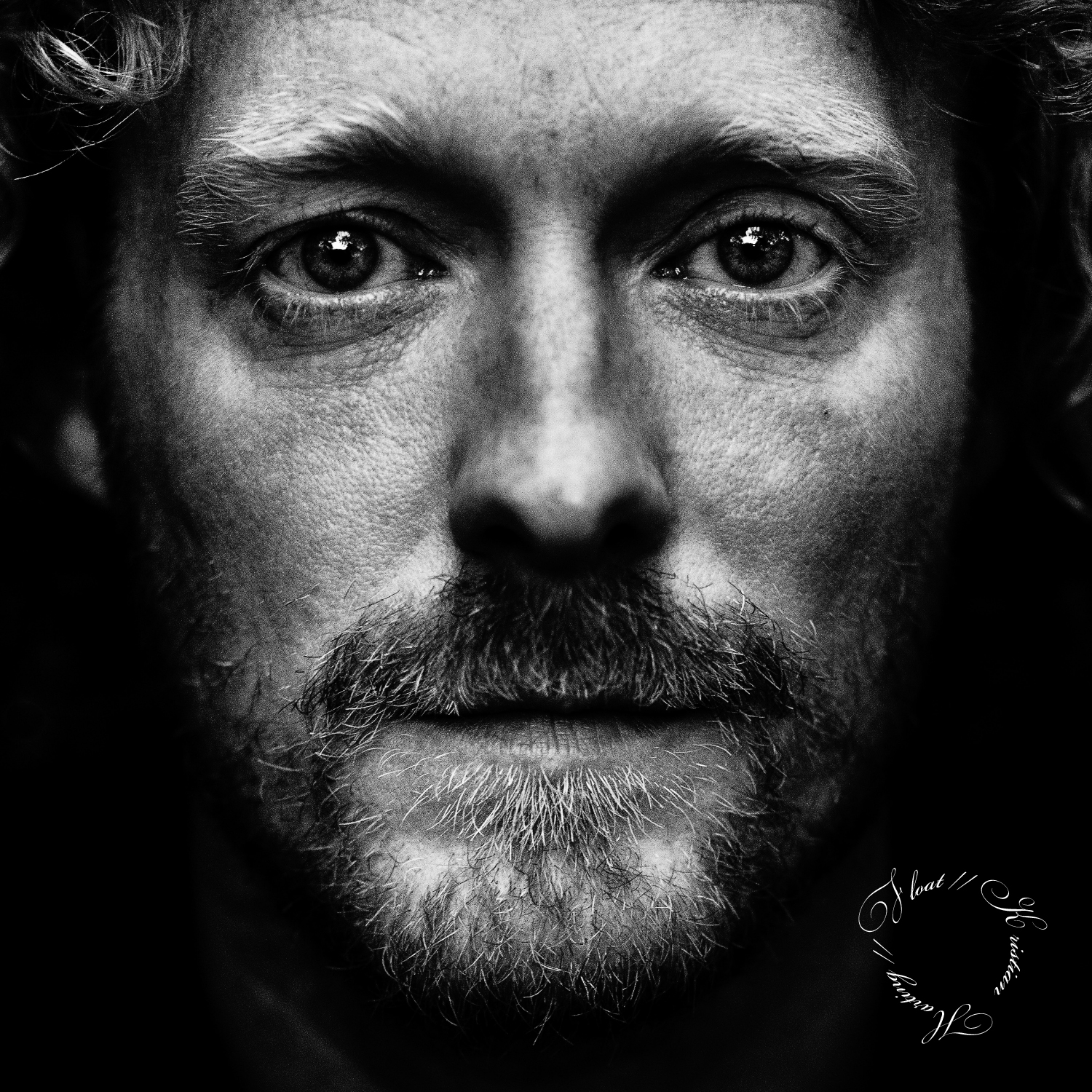