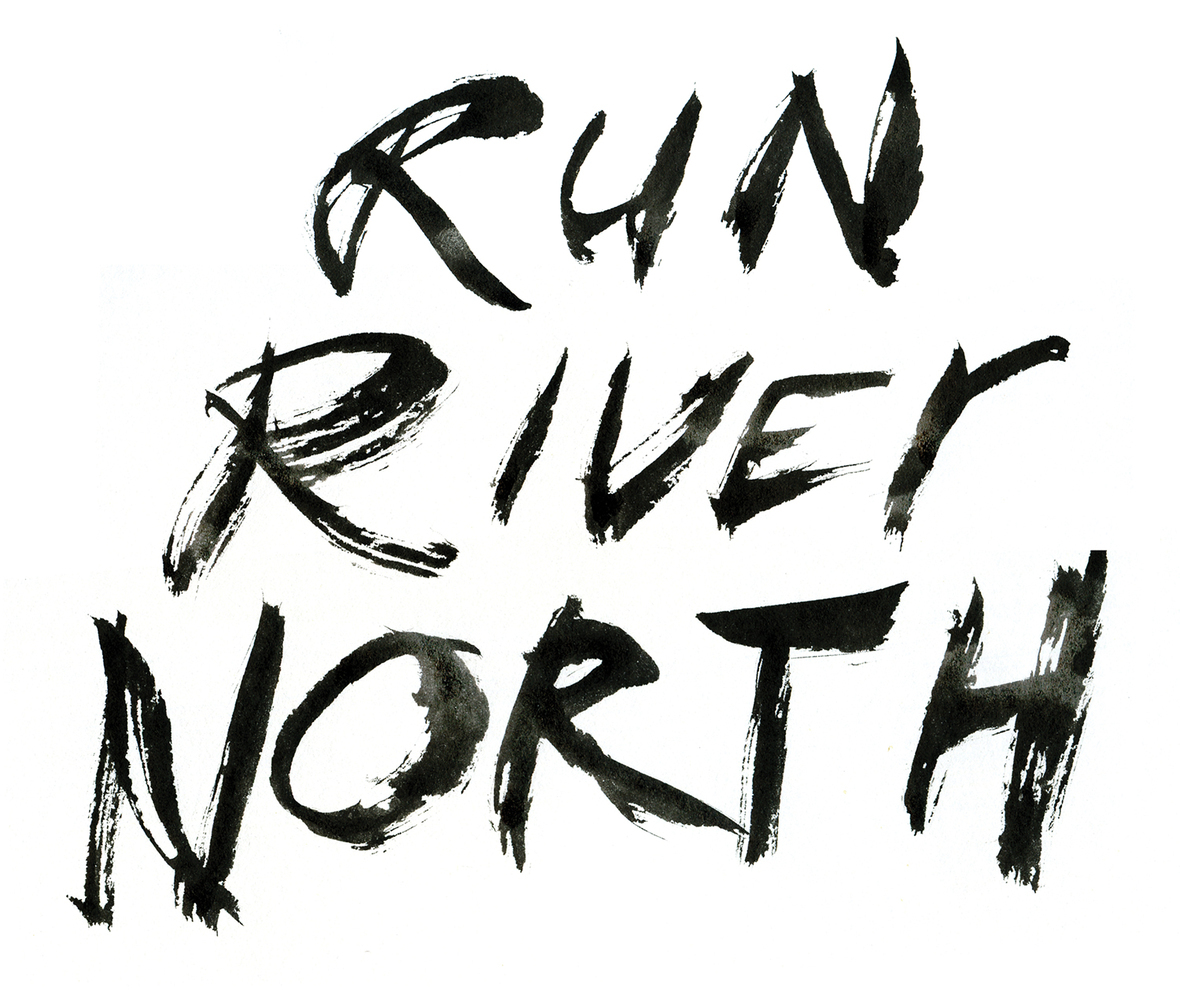 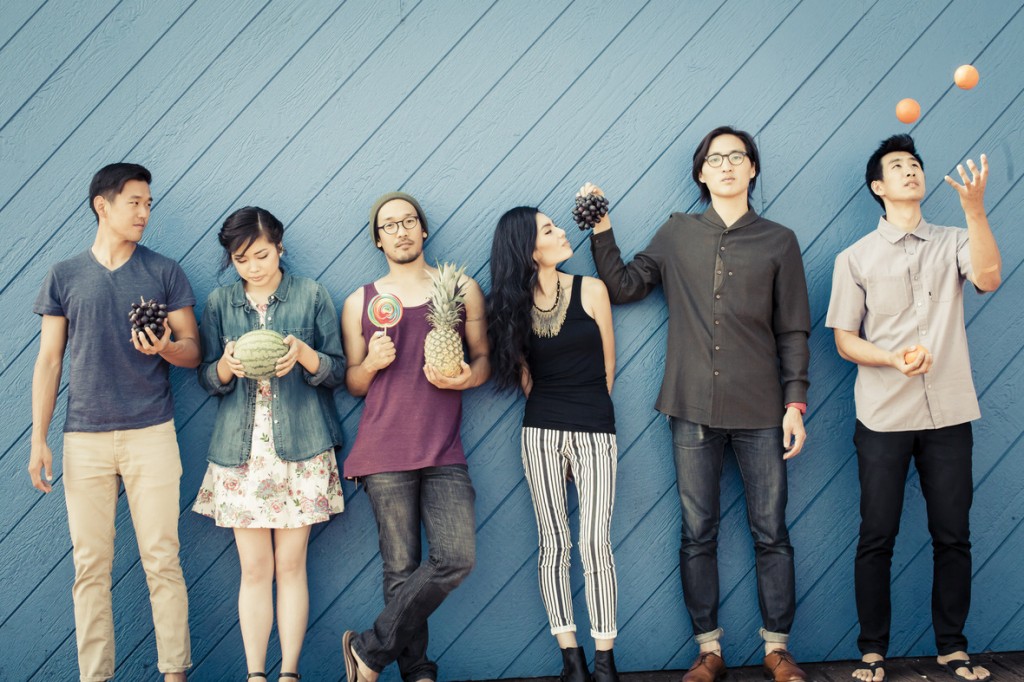 Run River North are a six piece Korean-American band from Southern California. Theirs is a classic story of the talented and driven children of first generation immigrants striving for The American Dream.

A career in pop or rock music is not something that is generally endorsed by first generation immigrant parents but together with producer Phil Ek (Fleet Foxes, Band of Horses), the sextet Alex Hwang (vox), Daniel Chae and Jennifer Rim (strings), Joe Chun (bass), Sally Kang (keys) and John Chong (drums) have made a debut album, the eponymous ‘Run River North’ (out 10th November 2014) that chimes with effervescent rock and a mountain-folk aesthetic.

Hwang and his band mates all came from families who moved to Southern California from Asia, and he says the album reflects their shared search for a sense of home. “The immigrant experience is unique, but our songs also address that universal struggle for identity,” Hwang says. “We wanted to write about it and share the stories about being ‘dash’ American.”

A lot is made of how Asian parents tend to be more involved from an early stage in their children’s academic achievements, whilst being more critical and placing less emphasis on personal or emotional successes, than Western parents. Which led to the question: Can the two styles be integrated for optimum results? Run River North have answered that question in the resounding positive.