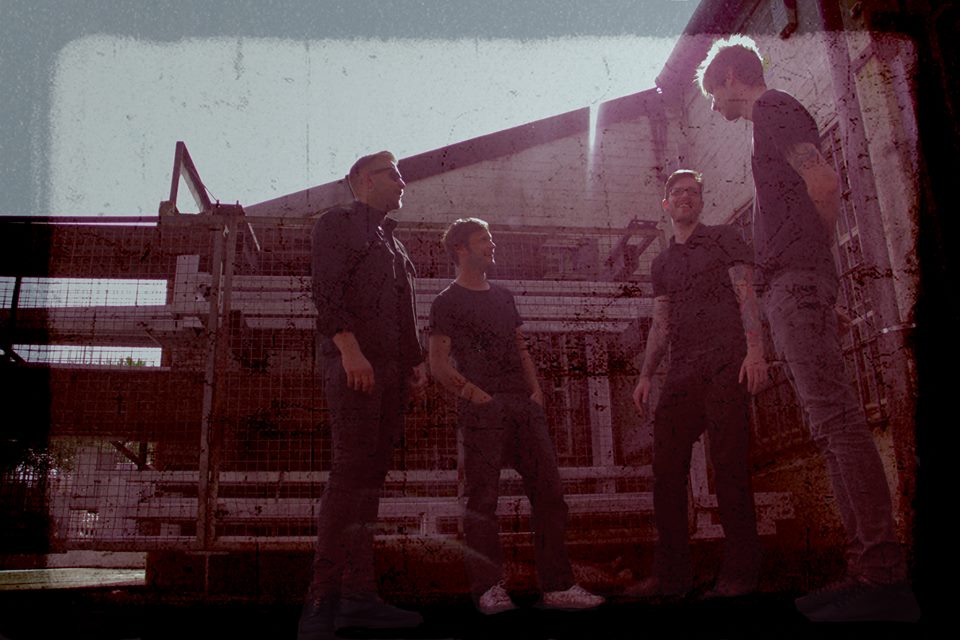 The first track to be released from the album, via a new music video, ‘Industry Has Failed, Activate The Black Magic’ is about DIY bands, much like Radio Alcatraz themselves, and how they believe there is still plenty of great music out there just waiting to be discovered.

Singer Simon Griffiths writes emotive, socially politically charged anthems from the basement floor of a country in unrest and brilliantly dark cinematic short stories telling tales of small town woes and big city shortcomings. Guitarist Andy Eales creates glorious, layered symphonies of furious power and melody, breathing vital new life into the post-hardcore sound with a clear and exciting vision for the future of the genre. All of this is tied together seamlessly by drummer Dan Wheeldon, a veritable powerhouse of a player whose energy and inventive rhythms, combined with his remarkable technical skill, provide the heart and backbone to this formidable operation. Bassist Tim Hughes brings a solid, aggressive groove and injects his integral punk rock passion and energy to complete an unbeatable line up.

In 2012, RA played sold out shows throughout the UK with Anti-Flag, Hell Is For Heroes, Capdown, Freeze The Atlantic, The Computers, Godsized and Palm Reader amongst others. After gaining high praise for their intense and passionate live show, and critical acclaim for their independently released and recorded debut album ‘Populous: In the Belly of the Beast’, the band are poised to take it to the next level with their new release.

TRACKLISTING:
1. Industry Has Failed, Activate The Black Magic
2. The Physical Effect
3. Get In The Back Of The Car (feat. Justin Schlosberg, Hell Is For Heroes)
4. Exchanging Hunting Tips With The Devil (feat. Jamie Lenman)
5. Saturday Night Stick Up
6. Holiday In A Police State
7. To The End
8. I Was Born An Architect But I Will Die A Gravedigger
9. Henry VIII (feat. Justin Sane, Anti-Flag)
10. Sleeping Limb (feat. Liam Cormier, Cancer Bats)

I Am Legion release ‘Make Those Move’ as free download‏ 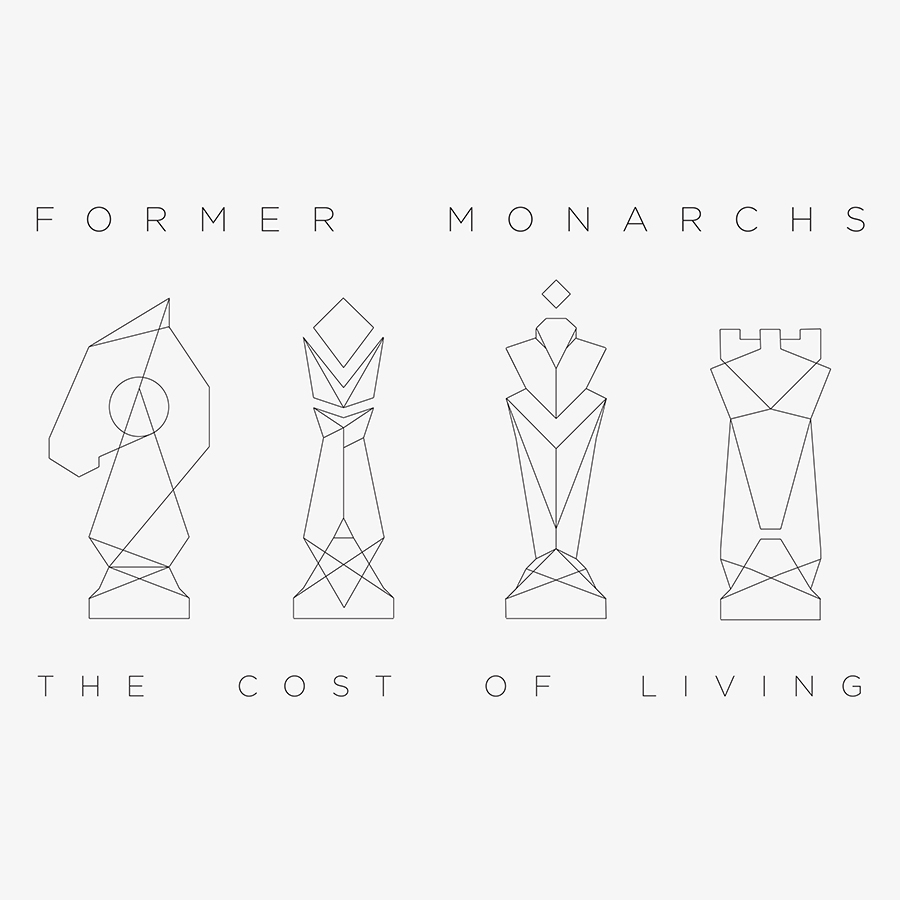