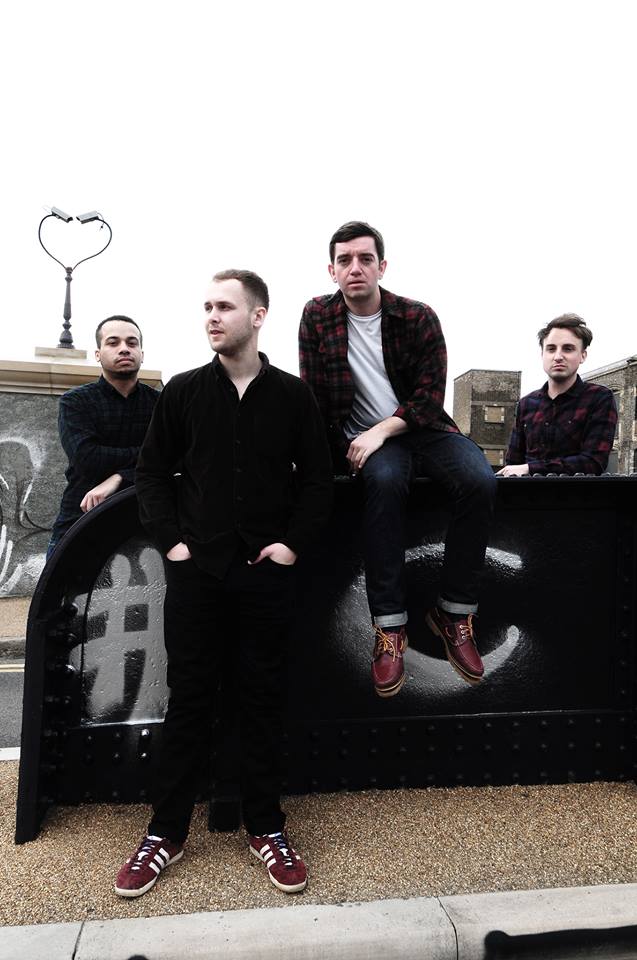 “No Hard Feelings”, the debut LP of London based “New Street Adventure” is out today, 27th October. Raised on steady diet of Curtis Mayfield, Bobby Womack and Smokey Robinson in the era of Indie Pop syncretism, they are the new pupils of Acid Jazz Records,  The first two singles, “On Our Front Doorstep” and “Be Somebady” have been respectively premiered on the Fred Perry‘s brand home page and on Clash Magazine, and have been repeatedly played on BBC2, BBC6, BBC London and Amazing Radio. They have performed live at the Robert Elms show and have been among the latest favourite picks of Craig Charles Funk & Soul show.

On Tuesday 4th November, they will perform the whole record at legendary 100 Club in London. The show has nearly sold out. On the 21st of December they will support Steve Cradock at the London Jazz Cafe.

“‘Be Somebody’ is a tale of overcoming urban deprivation, of pushing past the city rush and finding yourself.” Clash Magazine

Every now and then a young band comes along who shake you from your reveries about pop’s golden past and remind you that there are still classic chapters to be written. Paul Moody (Q Magazine)

“These days, we find ourselves in Orwellian territory … evil instrument of mass production used to subdue the masses via art and music … but a fightback is being staged” The Huffington Post

“Mixing Indie and Soul with touches of newer funk stylings, NSA could one day be mentioned alongside the big names of British Soul Music” Artrocker

Produced by Mitch Ayling of The Milk