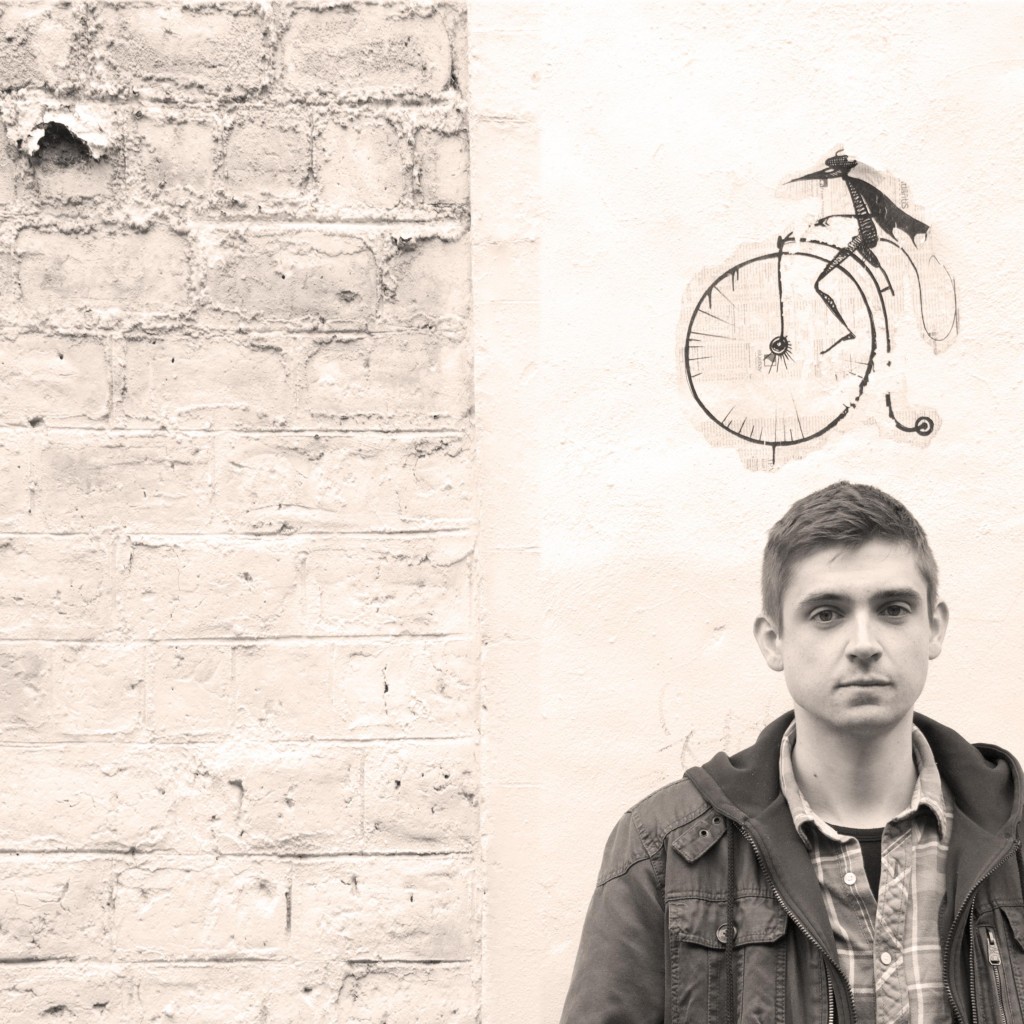 C Duncan’s debut single, ‘For’, is taken from his forthcoming LP (due to drop in summer 2015). A neat window into Christopher’s songwriting, ‘For’ captures the aesthetic, the scope and the wonder that characterises his music. The single will be as a free digital download in November.

The piece is blissful, warm, and full of charm, rolling and lulling with the shimmering grace of the seaside referenced in its lyrics. And yet it is unmistakably Glaswegian, imbued with the same sharp ear for melody as, say, Belle & Sebastian or Camera Obscura or The Pastels, and witty in its own right.

Visible here – and throughout the forthcoming LP – is evidence of Christopher’s formal composition training at the Royal Conservatoire of Scotland. The textures are fully formed and the arrangements meticulously crafted. This is not to say that Christopher is purely classically minded in his approach: despite growing up in a classically-oriented household (Christopher is the son of two classical musicians), he was drawn so persuasively to indie and alternative music and playing in school bands as a teen that he added guitar, bass guitar and drums to his existing repertoire of viola and piano, studying all five instruments at the same time. The influences of these two distinct schools is clear in ‘For’. Its instrumentation and expression are modern like folk music or dream-pop, but its composition is schooled and deliberate.

Christopher is currently building a live band to perform his music onstage. Dates will follow in the coming weeks.

The cover art for ‘For’, an affectionate and purposefully stylised aerial view of an unassuming Glasgow side street, was created by Christopher himself. A skilled and accomplished artist, his work has been exhibited at galleries around Scotland.