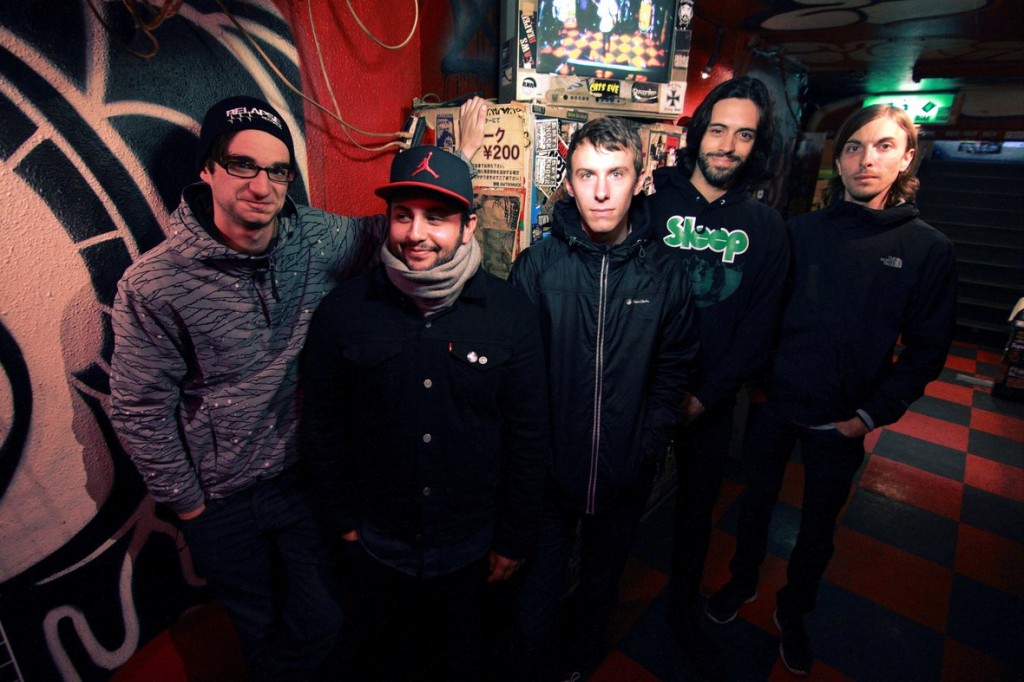 Man Overboard is partnering with Alternative Press to premiere a second track off the band’s upcoming 5 song EP ‘Passing Ends, out on October 28. Check out “Stood Up” here.

‘Passing Ends’ is perhaps the band’s most introspective and mature sounding record to date with material that touches on such universal themes as loss and family.

The EP is the precursor to Man Overboard’s next LP, which they are currently writing and will be released in 2015 via Rise Records. The EP was recorded at the band’s Small Hill Studio, the site where ‘Love Your Friends Die Laughing,’ The ‘Noise From Upstairs’ EP and many other Man Overboard classics were written and recorded. To finish off the EP, it was mixed and mastered by Will Yip (Circa Survive, Title Fight, Balance & Composure).

‘Passing Ends’ will be released in U.S. on October 28th via the band’s own Lost Tape Collective, with Ice Grillz handling distribution in Japan, Pulp Live in the Philippines and Rude Records in the rest of the world. Pre-orders are available at www.manoverboardnj.com.

The band will be on the road again in 2015, including their European Headline Tour in April & May, which was recently postponed from November of this year due to lead singer Nik Bruzzese needing emergency surgery to repair his torn ACL. 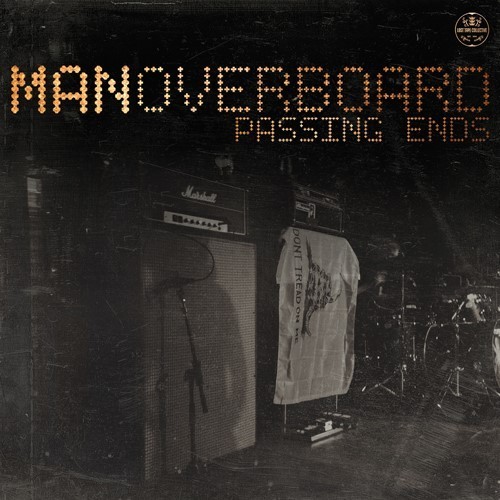