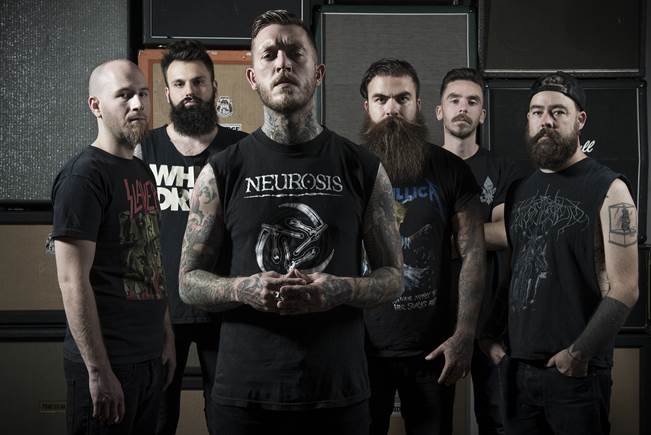 Following this, the band will embark on a tour guesting with US metal giants Mastodon, taking their own brand of riff-heavy ‘Krokodil rock’ all over the UK & Europe this November & December! Completing the line-up for the tour – which takes in Ireland, the UK, the Netherlands, Belgium, Spain, Italy, Switzerland & Germany – is US sludge-metal trio, Big Business.

Catch this awesome line-up at the following shows:-

In addition to this, the band has unleashed a stream of their brand new single, ‘Reptilia Familiar’, one of the 12 tracks that make up ‘Nachash’. Check it out here: https://soundcloud.com/spinefarmrecords/krokodil-reptilia-familiar/s-gWQCo

‘Nachash’ is now available to pre-order on www.KrokodilRock.com. Pre-order bundles include a limited run of lithographs featuring the album artwork (created by Krokodil guitarist Dan P.Carter), an exclusive T-shirt design, plus CD/vinyl options, with the first run of vinyl available in a very limited translucent finish (pantone 666!). 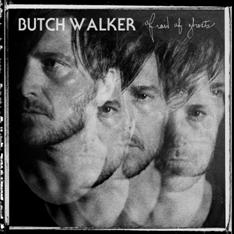