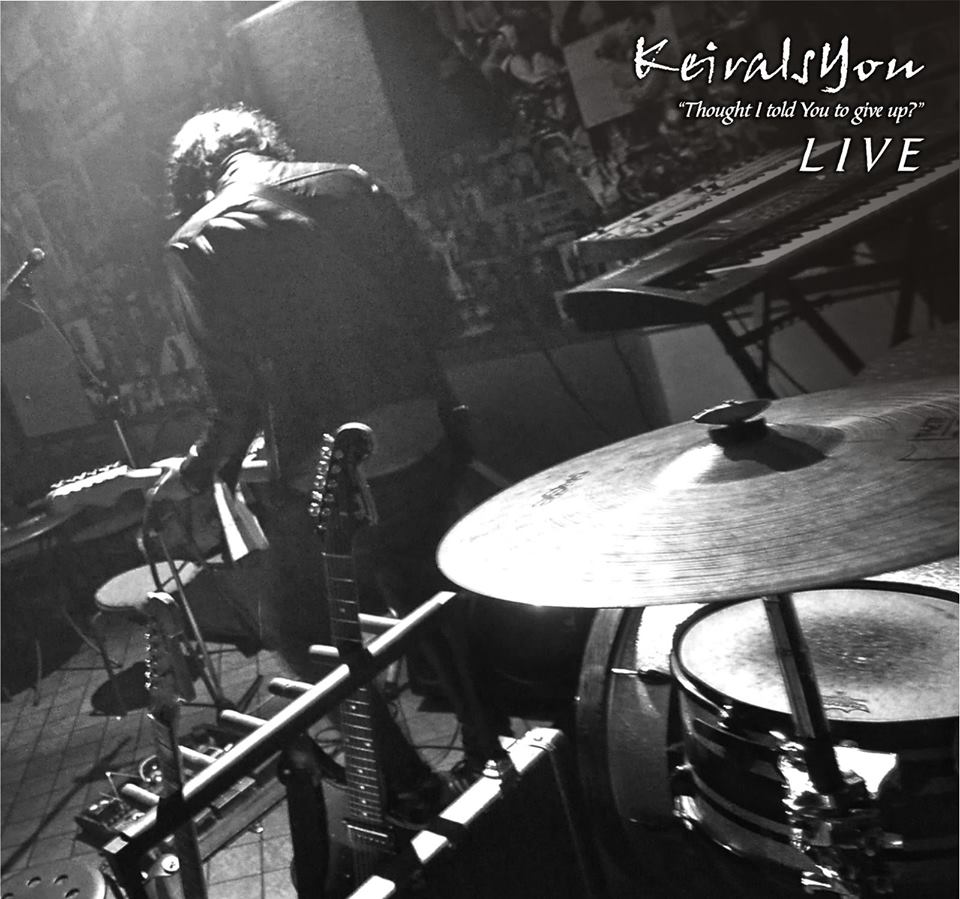 Keira Is You, the taltened ambient post punk duo from Chorzów, Poland, have just revealed a new video for their tack ‘Monitors’ ahead of new live album.

The two piece consisting of Jakub Radomski: guitar, baritone guitar, keyboards, voice and Jacek Pełka: drums, percussion have announced their new album ‘‘Thought I Told You To Give Up’ will be released on limited edition hand numbered CD and digital downloads on 27th October via the hardworking Liverpool based label Edils Records.