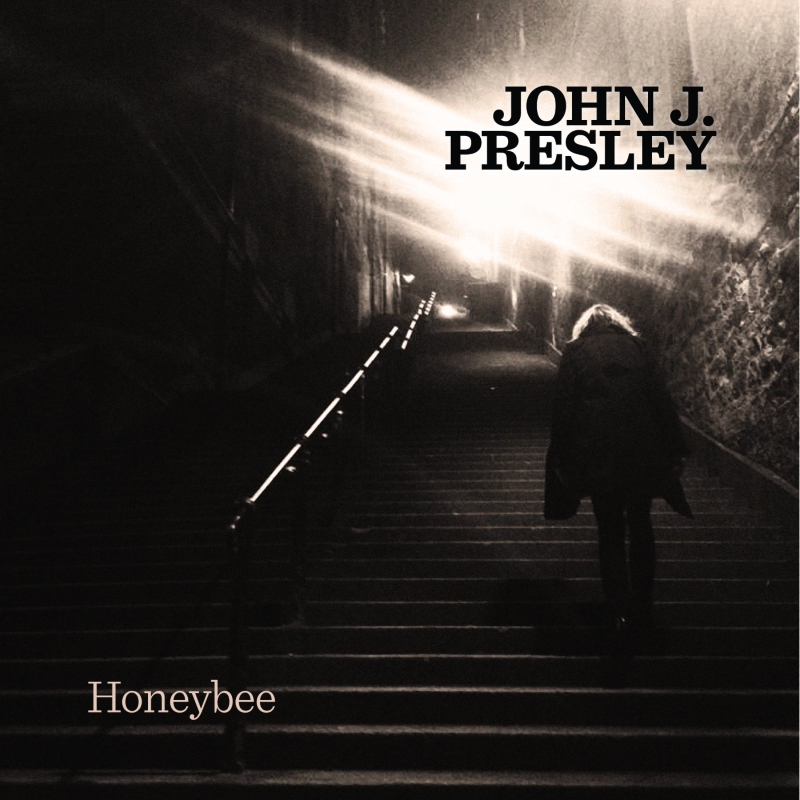 JOHN J. PRESLEY STREAMS NEW TRACK ‘ALL THAT’S IN BETWEEN’

“Packed with dirt, ‘Honeybee’ snorts and growls with a palpable sense of menace” – Clash Track of the Day

“a searing, soulful touch…an oasis of calm amid the torrent of noise”– The Times

‘Honeybee’ sees John J. Presley binding vintage guitar fuzz with swaggering rhythm and his Mark Lanegan-esque whisky soaked vocal, but the B-Side casts an even darker shadow on John’s blues prowess. ‘All That’s In Between’ is a menacing slow burner, building upon a blown out tube-amp riff with layers of purring organ tone and a sincere lyrical stance.

“The song is about reaching for something beautiful, but you can’t quite get there because there is something between you and it. A song of time old patience,’ explains Presley.

‘Honeybee’ was recorded in the short time between playing the highly regarded BBC Introducing Stage at Reading and Leeds, and preparing to join The Jim Jones Revue on their last ever tour through Europe.

Growing up with a distinguished record collection at his disposal and a penchant for vintage guitars, John J. Presley has honed his distinctive blues sound from an early age, citing the likes of Tom Waits, Duke Garwood and PJ Harvey as his personal influencers alongside the soundscapes of Archie Bronson Outfit and early Black Keys too.

Pick up the single on iTunes now via Killing Moon Records: https://itunes.apple.com/gb/album/honeybee-single/id918095131 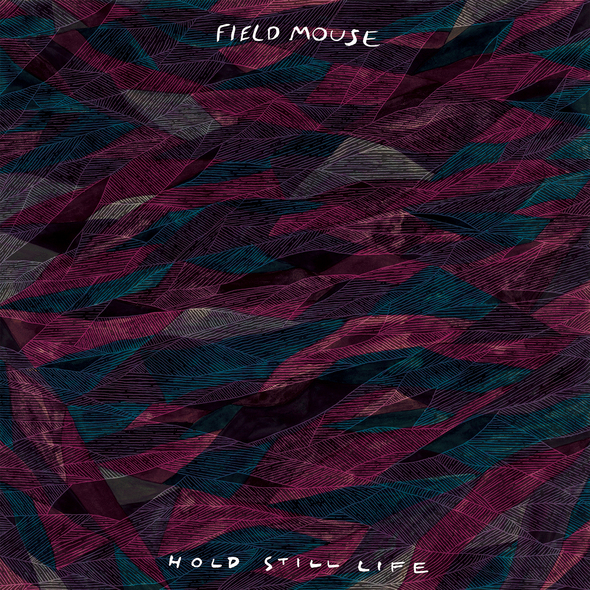