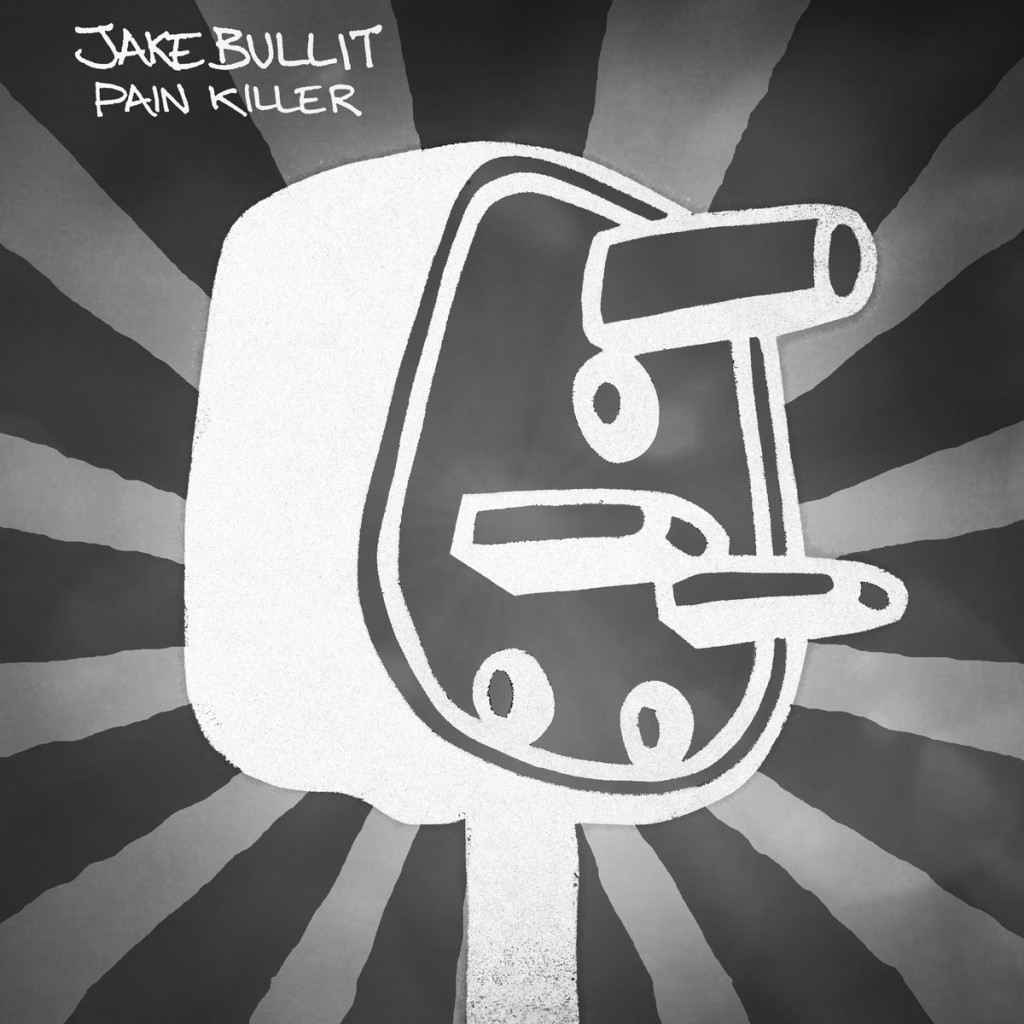 Watch the video to ‘Pain Killer’:

“About the grimmer side of life, not withstanding disco-ball shimmer” Guardian
“Jake Bullit seem to present a world of possibility…each track brims with pop potential” Clash
“Chromeo-esque synth sounds and disco beats” – The 405
“If this track doesn’t make you move, there’s no hope.” – Indie Shuffle
“The Birmingham boys have done such an incredible job of intermixing the house and funk elements that we’re unsure if anybody could recreate the sound again” – HillyDilly

Jake Bullit have streamed the latest song from their acclaimed ‘Pain Killer’ EP, entitled ‘Pushing Buttons’, which is out now via Lucky Number. The EP’s title track has also been made Record of the Week on Huw Stephens’ Radio 1 show.

A euphoric and escapist take on 9-5 drudgery, ‘Pushing Buttons’ feels inspired by the disco and boogie grooves of Chromeo, the idiosyncratic British pop of Hot Chip, and the everyday urban lyricism of Blur circa ‘Girls & Boys’. It’s a deft and dancefloor-friendly mix, marrying the boys’ upbringing in Birmingham’s DJ’ing scene (songs would frequently be whittled down from eight minute edits) with the songwriting efficiency of a band who’ve already won an impassioned live following. The grimier side of Nightlife was to become a common theme across Jake Bullit’s songs, which were conceived – in stark contrast to their escapist, evocative sounds – between part time jobs in kitchens, hotels, and even the local John Lewis. Their stage name, almost evolving from a private joke, is again based on a different sort of reality: Jake Bullit is in fact a hallucinatory alter-ego in Red Dwarf.

Jake Bullit are bsed around brothers and producers Jacob and Oscar Brady from Birmingham. Initially, the band began life as a programmer-turned-remix-project, with Jacob’s crate-digging love of French House and Nu Disco influencing acclaimed early remixes for the likes of MSTRKRT, Friends and Sebastien Tellier. Keen to embellish their club-driven material with more organic instrumentation, the brothers kept things equally close-knit – cousin Christie was brought in on guitar, together with best friend Tom (via the indie band they’d played in at school) on synths. The results are, in every sense, tight, befitting the familial relations connecting this four-piece, together with the burgeoning electronic scene emerging in The West Midlands.