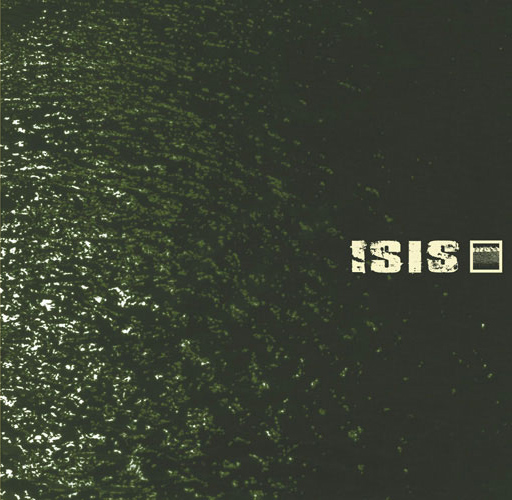 ISIS REISSUE OCEANIC ON 3 NOVEMBER, RE-MASTERED RELEASE INCLUDES NEW PACKAGING
LISTEN TO RE-MASTERED VERSION OF ‘THE BEGINNING AND THE END’
ISIS reissue a remastered version of Oceanic, the band’s 2002 album, on November 3rd via Ipecac Recordings.
“With the Oceanic remaster I feel we’ve saved the best for last,” explained drummer Aaron Harris. “The clarity that’s been revealed in these songs was surprising even to me. I’ve heard these songs probably thousands of times. When I listened to the remastered version of “Weight” it was like I was back in the studio recording the song. I also noticed a lot of new detail in Jeff’s bass guitar, and energy in the guitars. I know Oceanic is a favorite among fans, and I think this remaster will bring a new appreciation even to those who have heard it many times.”
Oceanic was Terrorizer’s album of the year for 2002 and in a multi-page “Hall of Fame” article discussing the influence of the nine-song release, Decibel Magazine said “Unlike Celestial’s outright anger and brutality, Oceanic was expansive, inviting and, in many respects, the opposite of its forebear. Surely, it was still Isis, for Aaron Turner’s howl and the group’s undulating tumult still played a significant role in how they communicated, but the collective had aged, learned to open up and, as you will learn, smoked Boston out of its reefer reserves. With tracks like opener ‘The Beginning and the End,’ the body/mind-moving ‘False Light’ and the exceptional ‘Weight’ —with Maria Christopher’s fey voice leading the despondent charge— Oceanic was, for all intents and purposes, a sea change moment for Isis”
The band, in partnership with Ipecac Recordings, has previously reissued re-mastered versions of Panopticon, Celestial and Temporal. Mika Jussila remastered Oceanic and artwork revisions were handled by Aaron Turner.
ISIS’ final studio album was Wavering Radiant, which was released in the spring of 2009. The group disbanded in 2010.
Oceanic track listing: