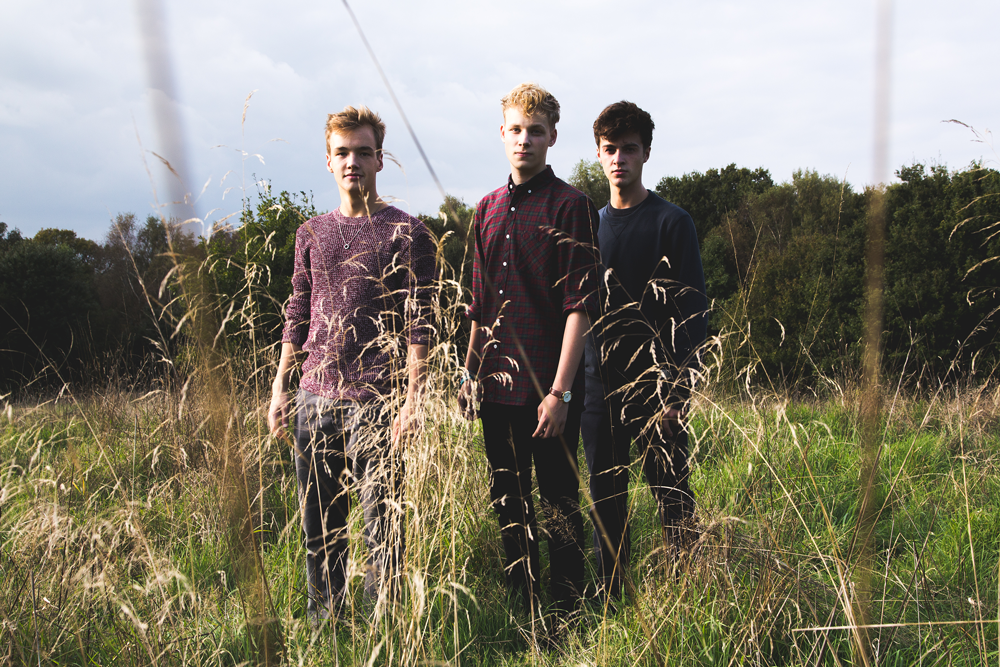 debut single ‘You’ out October 13

The group all hail from the London commuter-town of Tunbridge Wells and are to release their debut single ‘You’ on 13 October following their debut EP release earlier this year.

The trio was incarnated at the beginning of summer 2013 and a year later have plenty of successes under their belts. Originally a folk rock duo, they have now honed their craft as acoustic rock band.

At just 17 years old and still at school, Martin Stenning on lead vocals and rhythm guitar, writes songs from the red walls of his bedroom with all the conviction of any Dylan number. Humbly, he says “I only started dabbling with the idea of songwriting at the beginning of 2013 and alongside Tim we started with a few cover videos on YouTube.”

Feeling the restrictions of being a ‘folk duo’, Martin jumped at the chance to create a fuller, bigger band sound and The Floodgates full lineup was born: both acoustic and electric guitar, drums/cajon, bass, piano and three vocal lines, and Sander Priston as session pianist.

After a morning spent busking in London, they were invited to play at the open day of Heavyweight boxing champion David Haye’s gym, leading them to play gigs at venues including ColdHarbour Festival 2013, and headlining ‘Show Us Yer Guns’ at The Tunbridge Wells Forum.

Keen to continue this success story, the band release their debut single ‘You’ on 13 October, preceded with a single launch show with indie-folk outfit Feldspar at Tunbridge Wells Forum on 4 October (tickets).