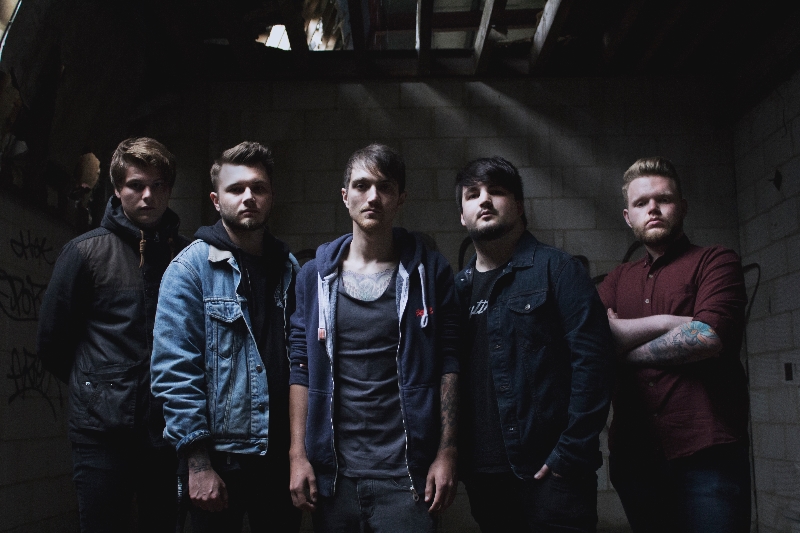 Hailing from a small country town in Kent, AVAGRACE put their personal lives on hold this year to pursue what they love to do, create and play music.

In terms of achievement, every track the band have ever sent to BBC Introducing in Kent over the past two years has been championed, proving they have what it takes to write great music.

This year the band headed back into the studio to record a new EP, produced by Oz Craggs of Feed the Rhino. Whilst their great melodies remain in this new record, there are elements of a heavier side to their music, compared to their previous releases. Their songwriting talents have grown stronger within this record and overall the band express themselves as more of a unit.

Over the past few years they have played with the likes of Dance Gavin Dance, Mallory Knox, and Closure in Moscow, who are all strong influences for the quintet. “Our dream is to be respected for what we do and to be shown some acknowledgement for what we truly love doing” explains guitarist Craig Matthews. “The internet has really helped us get our music out their over the past few years. The next twelve months will be essential for us to tour relentlessly and gain a bigger fan base for when we release our debut full length in 2015.”

With a brand new single and music video on the horizon in just a few weeks, this five piece from Kent are hoping their new EP will award them with the prosperity that their memorable music deserves.
Check out the lyric video for ‘Upon Reflection’ below, the first track to be revealed from their forthcoming EP ‘Earth, Wind & Liars’.