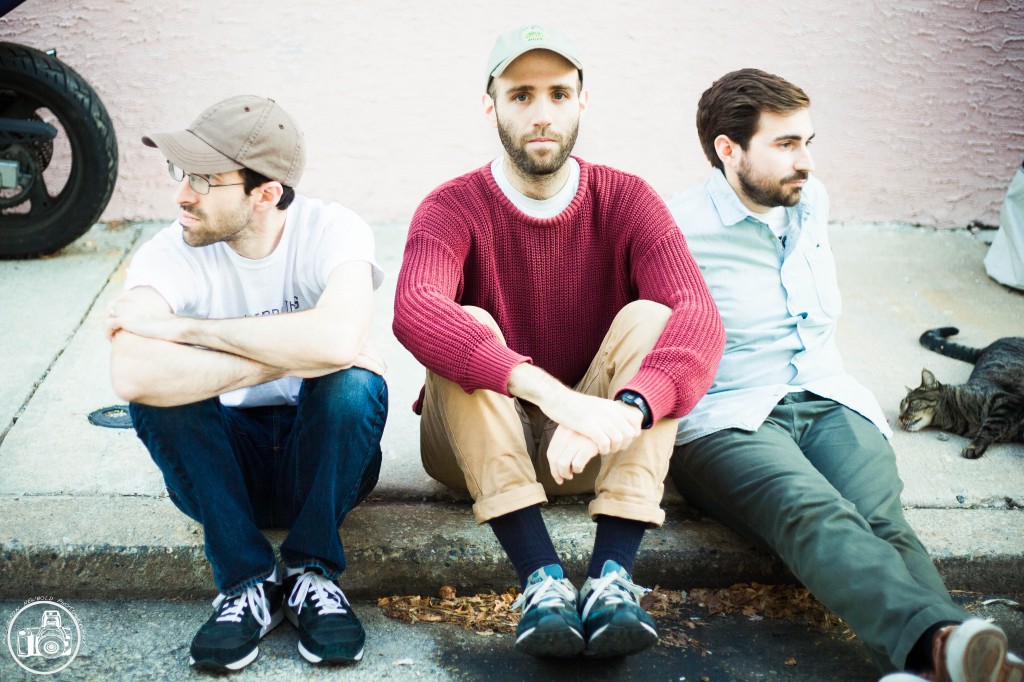 Philadelphia-based Hurry (fronted by Everyone Everywhere’s Matthew Scottoline) sat down and performed a Space Jam Session recently. Hurry plugged in and played “Oh Whitney” off of their new LP, Everything/Nothing released this past Tuesday. This will be released on Hot Green Records (home of both Philadelphia’s beloved Algernon Cadwallader and Hop Along).
Hurry- Oh Whitney (Space Jam Session)