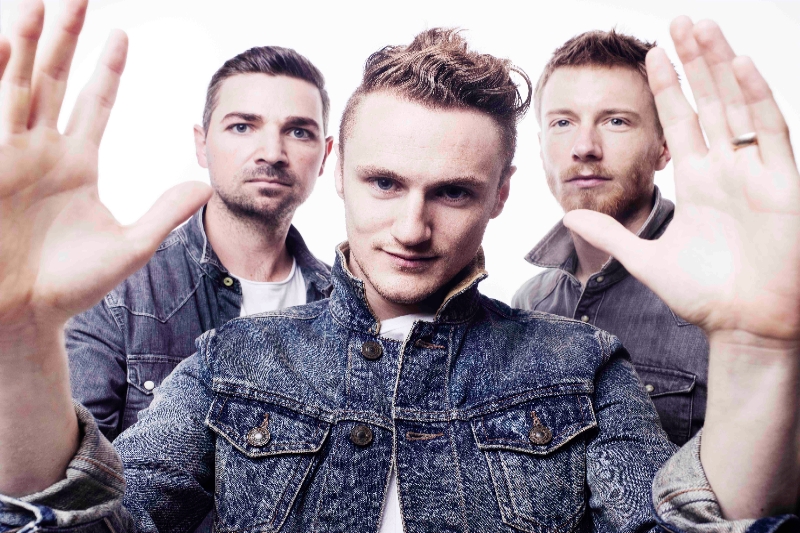 Ahead of its release on October 27th through Killing Moon, Honours’ ‘Bulletproof’ has been given the remix treatment by melodic Midlands producer FTSE. The blissed out electronic rework has just premiered at Hilly Dilly, who said, “Hefty bass elements, coiling vocal cuts, and euphoric synths typify the rendition and give it a pristine identity… [FTSE] acknowledges the original vocals and leaves them unaltered, but what he craftily adds are echoed, choir-like background harmonies that further bolster the exhilaration of the piece. The result is wholly intricate, and though it’s labelled as a remix, FTSE has without a doubt taken a step further with the ingenious inclusions—giving it a signature touch that’s incomparable.”

The original is a gargantuan indie pop anthem, a contemporary marriage of intelligent pop, captivating indie aesthetics and unashamed 80s inspiration, which has been encapsulated in the stunning video for ‘Bulletproof’ – a modern-day homage to Peter Gabriel’s ‘Sledgehammer’. 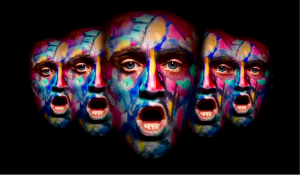 Honours have been championed across the airwaves, with ‘Bulletproof’ picking up support from Gary Crowley at BBC London, who has championed it as part of the BBC Introducing strand, as well as receiving multiple plays from Janice Long at Radio Two, who called ‘Bulletproof’, “A real anthem, it’s very, very immediate!”

Honours won the Amazing Radio ‘Audition’ listener voted poll, which has shot ‘Bulletproof’ straight onto the station’s playlist. ‘Bulletproof’ is the perfect taster for a band that is set to become a great British staple for 2015.

“Colourful, joyous guitar pop”
FIASCO“Rising London indie types Honours have an epic sound [and are] aiming towards the stars” CLASH