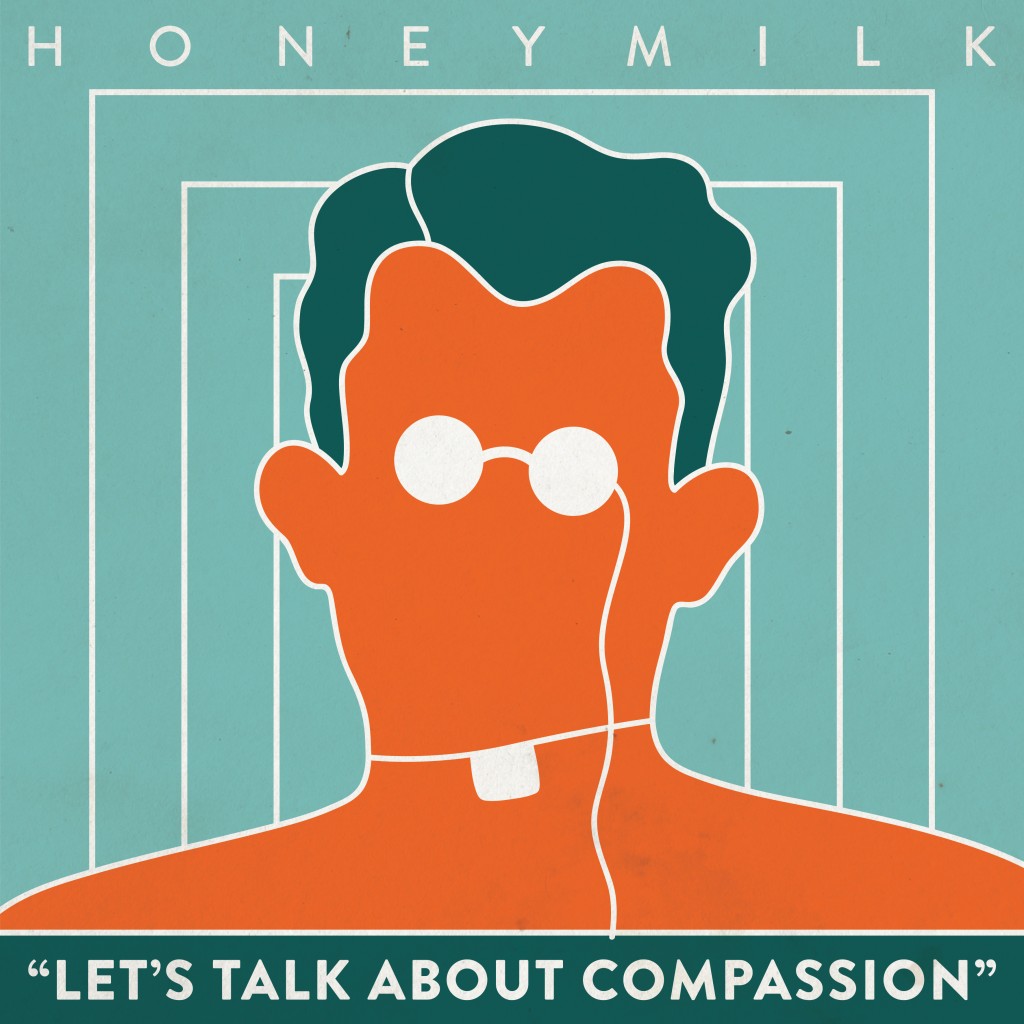 ”To pay six quid for a shot, a drink and a beer, get a beating in Newcastle, talk politics in the trunk of a car in Blackburn and play music, that’s what you wanna do”, says the Honeymilk singer MarcusAdmund about the band’s spring tour in England. Second time around, Honeymilk payed UK a visit to play in cities such as Manchester and Newcastle. Playing a sold out gig at ”The Finsbury” in London, ment reaching a milestone for the band members.Being on tour has made an impact on the new material from the band.

”Taking turns in playing our favourite songs in the car, sometimes agreeing and sometimes disagreeing when sharing musical references, it adds a depth to the music and the creative process. I think it will notice on our new songs”, says Marcus.

This fall, Honeymilk will release the EP ”Sanguine Skies”. It was recorded in six days on the island Gotland and has been produced by the band together with Alexander Härnlöv. During the process the band found new ways to play and explored different styles of music. ”We’ve dared to bring in new elements on these songs. For example, we would never have used bongo drums a year ago”, says Marcus. The British influences are still there though, as on the debut album, and the band will return to England for a tour in november.

Honeymilk consists of Marcus Admund (singer), Nikki Nyberg (guitar), Erik Fritz (drums) and Thomas Hellberg (bass). Their songs has been given radio airplay all over the US. They’ve been on MusicThat Matters at KEXP, been called ”Sweden’s finest” by Amazing Radio (UK) and the single ”Light Entertainment” is on the compilation album ”Amazing radio presents, Vol 2”.