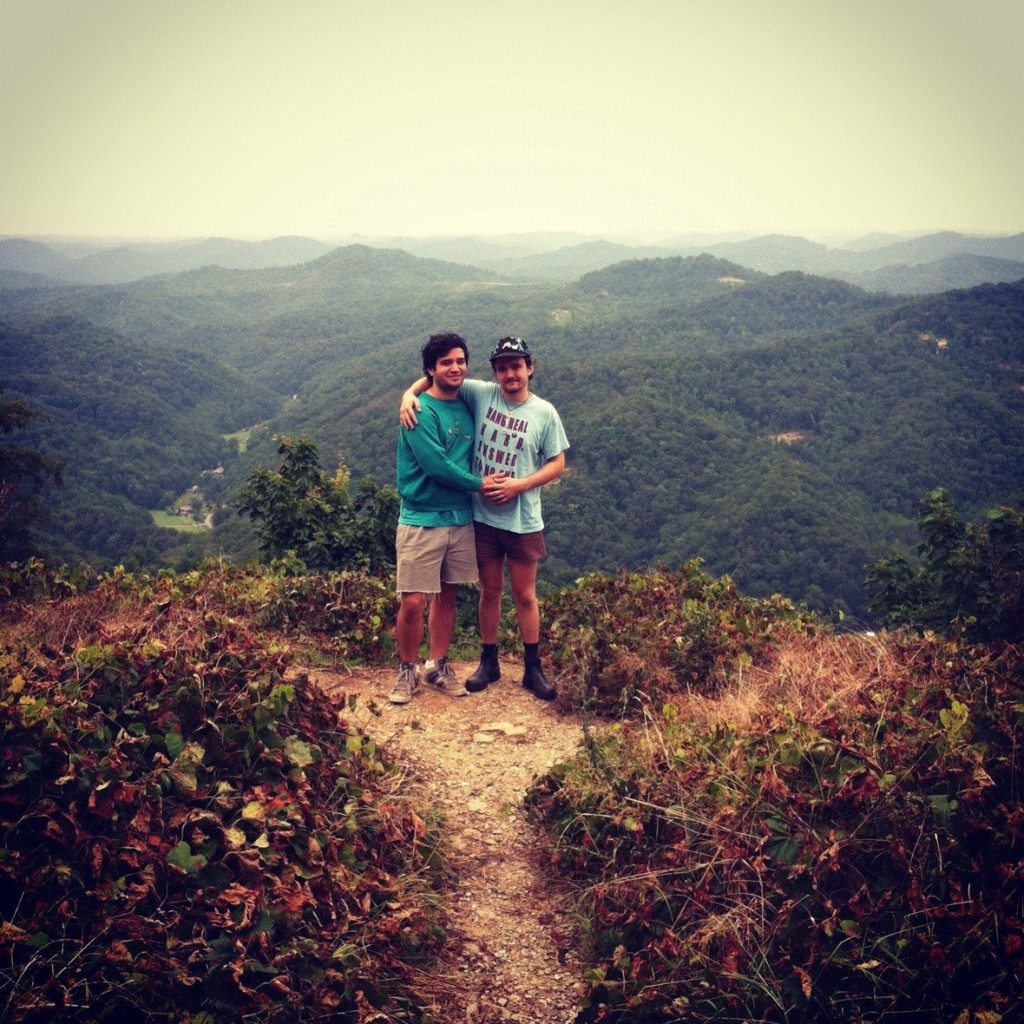 The band is streaming a track (“Scooter Park”) from their upcoming 4-way split with Ovlov, Ex-Breathers and Woozy on Impose Magazine.

The band is expected to release their new record in early 2015.

Gnarwhal is heading out on tour starting November 11th, making their way to Syndicatefest in Canada. See dates below.