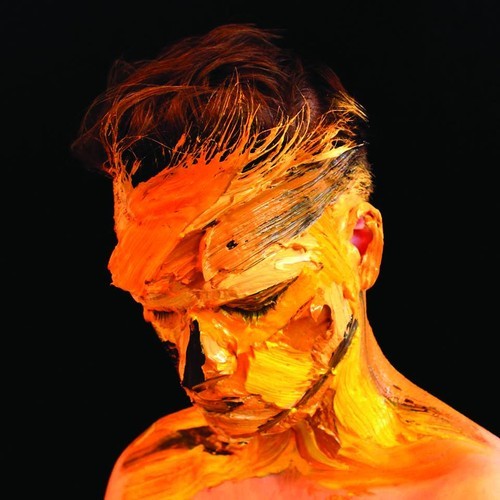 “Fyfe is rapidly blossoming into something quite special” Clash
“Pulls together the classicist perspective with emerging electronic production…Fyfe’s voice soars above it all” Noisey
“London has become a hotbed for addictive, glitchy R&B…our favourite purveyor happens to be Fyfe” Nylon
“Tugs at the heartstrings before becoming more rhythmic and symphonic…[Fyfe] is still proving hard to categorise”  Guardian

Fyfe will release a new single, ‘Holding On’, on X via Believe Recordings. This follows 24-year-old Paul Dixon’s acclaimed summer single, ‘For You’, which once again topped the Hype Machine chart and picked up additional support from Radio 1 (Zane Lowe, Huw Stephens, Phil & Alice), 6Music and XFM. Having supported SOHN on his UK and European tour, a run of Communion New Faces shows have also been confirmed for November (featuring a London date at St Stephen’s Church). Fyfe has recently completed his self-produced debut album, which will see a release early next year.

Following the joyful, sax-solo-starring romance of ‘For You’, ‘Holding On’ goes deeper into the darker-hued, brooding soundscapes which won Fyfe widespread acclaim for early tracks ‘St Tropez’ and ‘Conversations’ (his Soundcloud has since had over 3 million plays). Penned whilst staring out of plane and train windows on trips to the continent, ‘Holding On’ captures a relationship pushed to its limits; that universally heart-pang moment of reaching someone’s voicemail, the paranoia you choose to overcome and this wish to bridge a physical and emotional distance (“Please believe me / We’re far away from where we started from / We’re not holding on for nothing”). Musically, it’s Fyfe’s most textured piece of alternative pop to date – he also produces everything himself – as inspired by the introspective hip-hop of ‘My Beautiful Dark Twisted Fantasy’ as the swelling brass arrangements of Bjork; all held together by Dixon’s idiosyncratic, near-falsetto croon.

‘Holding On’ is the mark of an artist growing up (Fyfe is still just 24) and also opening up into more personal, emotional directness: no mean feat for someone who started the project by sending just a picture of the back of his head to blogs, alongside the appropriately-isolated sounds of ‘Solace’. A prodigal young talent, Dixon’s childhood was spent learning the violin, piano, trumpet and playing in youth orchestras, before his brother ordered that he listen to cooler music and gave him a Logic set-up. Dixon shifted from classical compositions – though a quietly symphonic grandeur still characterises the likes of ‘Holding On’ – to writing his own songs under the alias of David’s Lyre. He dropped out of a University degree studying Economics to sign to Mercury Records, but became stuck within the major label infrastructure and ended up right back where he started (releasing music independently online). Though this time, things were going to be different.

Without a manager, PR or any information as to Fyfe’s identity, ‘Solace’ went on to become one of the most-blogged hits of the year, earned fans in the likes of Childish Gambino and London Grammar (who he supported on tour, together with Foxes and Cloud Control), before leading to a deal with Believe Recordings for his forthcoming debut album. Buoyed by freedom, simplicity and self-expression, Fyfe may have started life as an exercise in control, but in many ways it’s a record about realising that control is a fallacy. “I think that it takes someone special to create an environment in which you feel safe enough to just let go.” And that, suggests Fyfe’s new single, is worth holding on to. 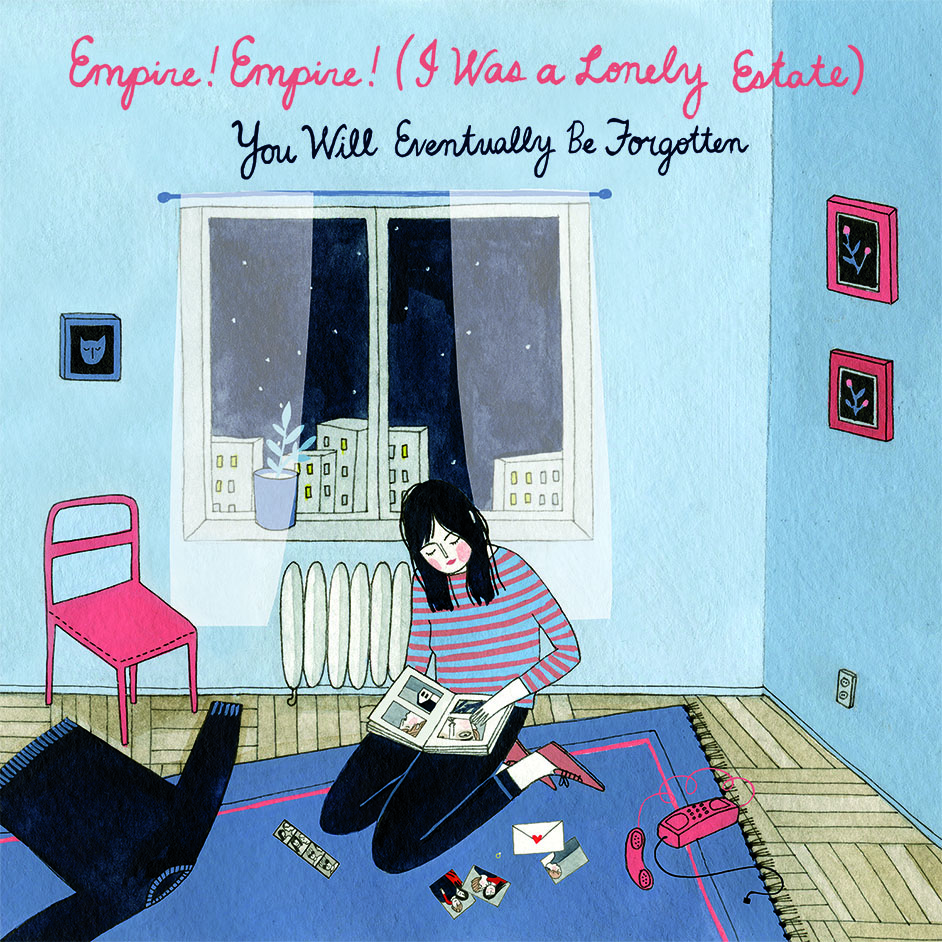 NPR Streams New Empire! Empire! (I Was A Lonely Estate) Track Off Upcoming LP “You Will Eventually Be Forgotten”, Out 8/19, Pre-Order Up Today‏