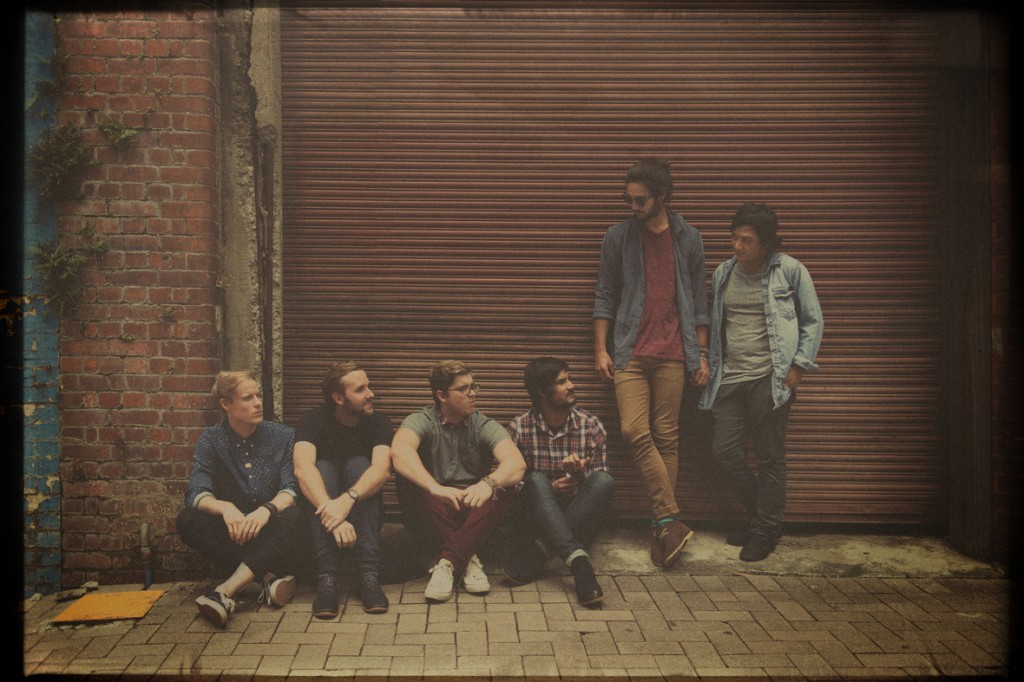 Hailing from Australia’s picturesque Gold Coast, Fairchild are gearing up for the release of their ‘Sadako’ EP on 17th November via Canvas Sounds.

Fairchild’s blend of intimate, yet epic indie rock, is a theme that tightly winds through the EP, and has drawn comparisons to the likes of The Temper Trap, Cayucas and Two Door Cinema Club. Japan has always been a special place to the band as it’s where their first overseas tour took them. The EP’s simple, almost abstract title harks back to their respect for the country and conjures a sentimental visual.

‘Sadako and the Thousand Paper Cranes’, a book written by American author Eleanor Coerr, tells the story of a Japanese girl who was two years old when the devastating Hiroshima atomic bomb was dropped. She became very ill and was told of the legend if you make 1,000 paper cranes it can make you better. Feeling inspired by this story, a friend of vocalist Adam Lyons made him 1,000 paper cranes for good luck while he was at university. They hang above his bedroom, where the band recorded and produced the EP.

Over the past eighteen months, Fairchild have been touring through Hong Kong, China and North America, as well as playing Singapore’s Music Matters and Canadian Music Week, refining their live shows. 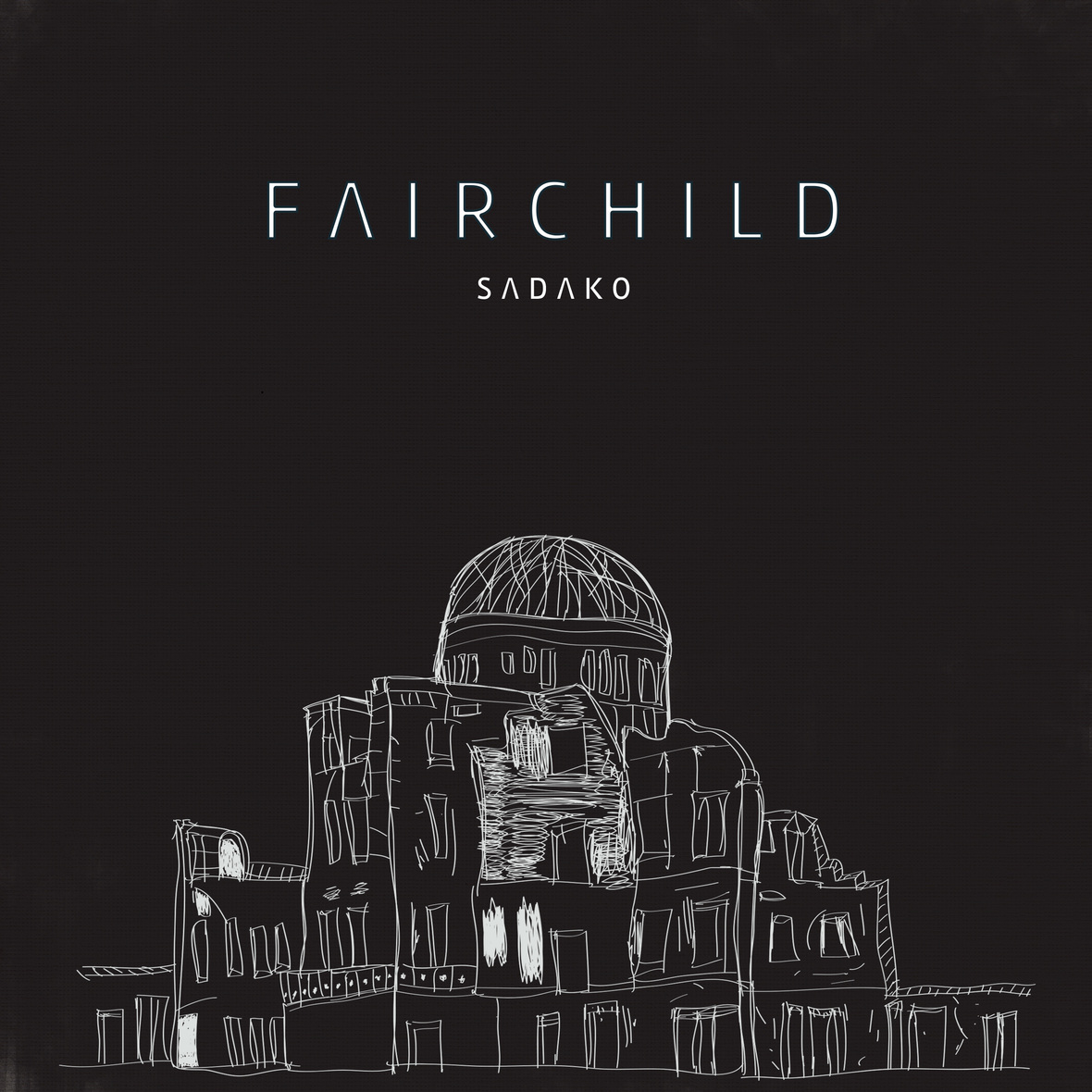