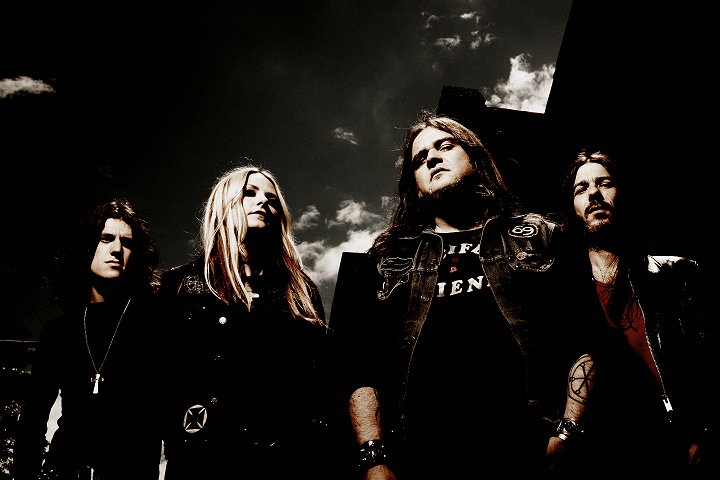 Further to the announcement that Electric Wizard will play a one-off UK headline show on October 23rd at The Ritz in Manchester, the band has now revealed the full line-up for the event…

Opening proceedings will be fellow UK doom outfit Witchsorrow, followed by the mysterious & alluring Shazzula Vultura – who also created the first ever official music video for an Electric Wizard single when the band released ‘SadioWitch’ last month – with Satans Satyrs appearing as main support, bringing their Virginia Rock ‘n’ Roll to the North of England.

Tickets for the show are available here: http://po.st/KSpIv5

Meanwhile, an official signing is set to take place at FOPP, Manchester, also on October 23rd.

The signing will begin at 5:30pm. Full address as follows:-

A limited amount of ‘SadioWitch’ 7-inches will be available in-store at FOP; otherwise, pre-orders for the 7-inch, as well as a small number of remaining ‘Time to Die’ bundles, are available now via www.electricfuckinwizard.com.

In other news, upon releasing their Spinefarm Records debut, ‘Time to Die’, on September 29th, Electric Wizard have achieved their highest ever chart positions around the world, entering the US Billboard Top 200 at No. 64 and topping the Billboard Vinyl Chart.

‘Time to Die’ is available via iTunes hereand via Amazon here.

”The most uncompromising album of the year.” – Mojo 4/5

“Electric Wizard prove that sometimes in order to achieve perfection, all you need is hate.” – Kerrang! KKKKK

“… both atmospheric and immersive in the extreme.” – Record Collector 4/5

“Nothing can detract from the monumental density and weight of these hostile and misanthropic psych-jams.” – The Guardian 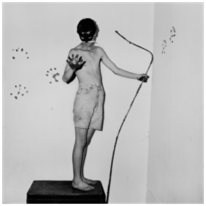