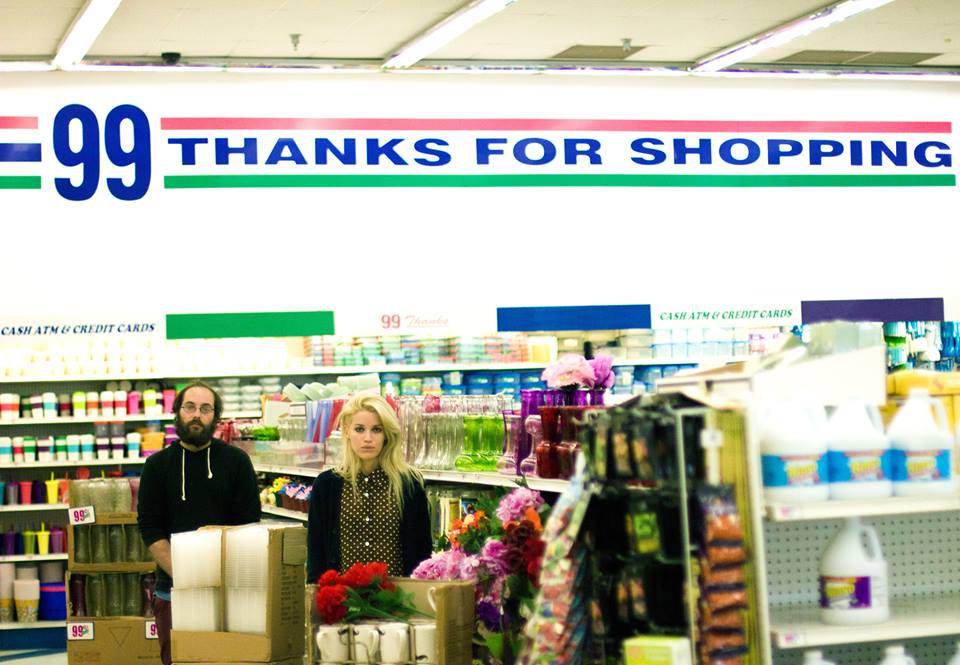 “Jenny Tuite fronts this rock outfit and she’s one of my favorite songwriters in Boston.  Her talented band puts it all together in a way that will please fans who loved grunge and everything good and delicious from the 90’s.”
Nate Donmoyer of Passion Pit in NYLON Magazine“Dirty Dishes is the latest Beantown band to come out of Boston with a mix of punchy, feedback-drenched anthems that would make the ghosts of the 90s proud. That’s not to say that Dirty Dishes isn’t doing anything new, even as the sounds of 120 Minutes becomes the standard sonic palate for a million current bands. With rockers like Yuck and Silversun Pickups at the forefront of the charge, Dirty Dishes is doing a fine job on the movement’s punk-inspired flank; musically, they traffic in spiky rhythmic blasts that recall the deepest In Utero cuts, but the band heads in a totally different direction when vocalist/guitarist Jenny Tuite’s soaring melodies are laid on top. Keyboardist Alex Molini’s manic keyboard squaks (which would sound at home in any early-aughts San Diego Spock rock ensemble) and the band becomes even more difficult to pin down.  Orbiting Boston’s DIY breeding ground, Dirty Dishes brings together punk methods and art-school flamboyance.”
Ezra Morris, VICE // NOISEY

DIRTY DISHES formed in Boston Massachusetts after songwriter Jenny Tuite (guitar/vocals) and Alex Molini (synth/bass) attended the same party.  Having had far too much to drink, Alex vomited all over Jenny’s shoes, but got her number from a mutual friend and called the next day to apologise and offer to buy her some new shoes.  Putting the shoe/vomit thing to one side, it came up in conversation that Jenny was looking for a synth player and Alex fitted the bill.  The duo began combining grunge and rock with trippy experimental elements that saw them quickly gain attention on the East Coast’s vibrant music scene.

Having toured extensively, played SXSW, performed live sessions for Converse and Noisey and supported the likes of Passion Pit, Autolux, Speedy Ortiz, Trail of Dead, Best Coast and Weezer, the band have relocated to Los Angeles where they’re making an equally big impression on the West Coast’s music scene.

Dirty Dishes new single ‘Thank You Come Again’ is released on 29th September and will be followed by an East Coast tour beginning on October 12th, including an Exploding In Sound Showcase at Brooklyn’s Trash Bar on October 24th.