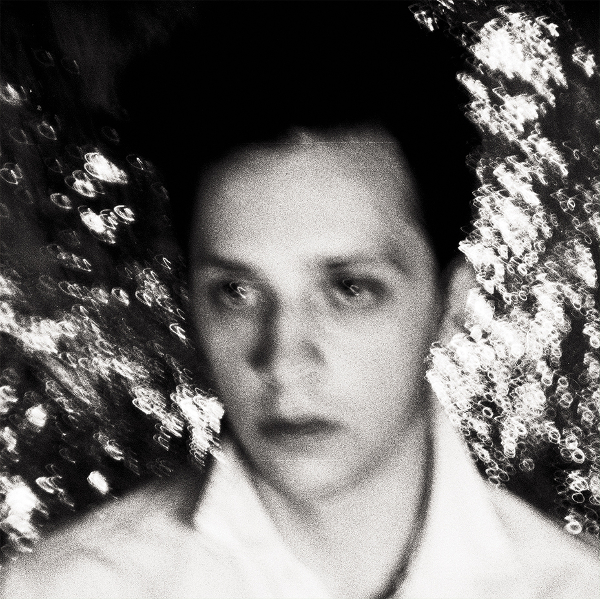 Watch video for ‘All This Wanting’ 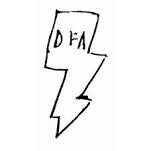 “… a wholly satisfactory solution for those [Scott] Walker fans who find themselves torn between the full-bodied melodrama of his earliest solo work and the often impenetrable soundscapes of the post-Climate Of Hunter years. It’s this balance of accessibility and experimentation that makes Hound – and indeed Twig himself – such an intriguing prospect. For every chunk of Zombies-esque pop-psych riffage, there’s a muffled hip-hop beat buried deep in the mix; for every elegant orchestral flourish, there’s a vocal that sounds like it’s been dubbed in Lee Perry’s echo chamber.” – The Quietus

Slim Twig is the name of a man, not of a band – though he has performed in many a group, some under his own moniker. Boasting a catalogue several under-the-radar releases deep, the Toronto native lays claim to a tremendously original work with his orchestrally-inflected, art rock album, A Hound At The Hem.

Originally released on vinyl in an extremely limited run via Twig’s own Calico Corp label and Pleasence Records, DFA will give A Hound At The Hem its proper release on December 1st. Self-produced in fall 2010, A Hound At The Hem is a suite of narrative songs thematically inspired by Vladimir Nabokov’s Lolita. As a concept album exploring the troubling and the taboo and themes like the transformative power of lust, A Hound At The Hem can be interpreted as an echolike response to Serge Gainsbourg and Jean-Claude Vannier’s Histoire De Melody Nelson. Most of all, A Hound At The Hem poses the question; where next for Slim Twig, this promising and original auteur? DFA is privileged to reissue this album in advance of the release of Twig’s newest works.

A HOUND AT THE HEM TRACKLIST:
1. Heavy Splendour
2. Clerical Collar
3. Widow Were You Younger
4. Shroud By The Sheetful
5. All This Wanting
6. Hover On A Sliver
7. Maintain The Charade
8. Blonde Ascending (Come Into The Clatter)